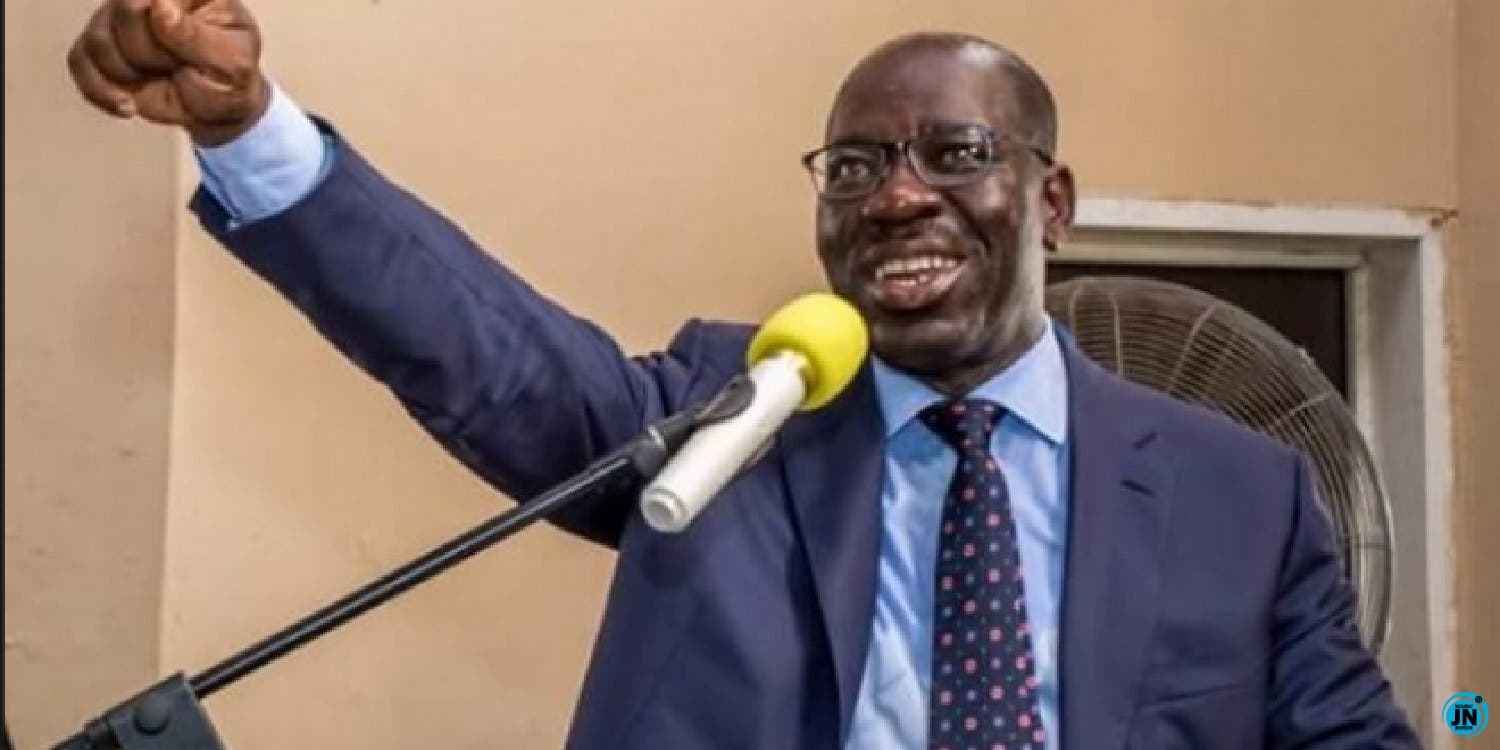 The Candidate of the Peoples’ Democratic Party, PDP, Godwin Obaseki has been declared the winner of the Edo state gubernatorial election which was held yesterday, beating his closest rival, Pastor Osagie Ize-Iyamu with close to 100,000 votes.

Supporters of the PDP and Governor Godwin Obaseki have taken to the streets to celebrate the much-angticipated victory.

I’m Not Afraid For My Life, I Could Easily Get Killed By Something Else In Nigeria - Falz

Ceeza Milli – Based on What