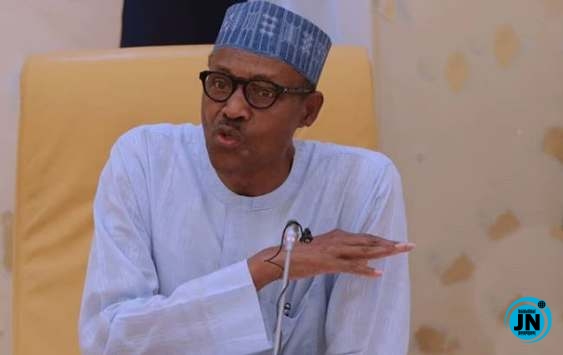 President Buhari vowed that his government will protect all religious and ethnic groups, whether majority or minority in line with its responsibility under the constitution.

This was contained in a statement issued by his Senior Special Assistant on Media and Publicity, Mallam Garba Shehu in Abuja.

The President, who was reacting to reports of a breakout of violence in some parts of the country by some ethnic and sectional groups, condemned such violence and gave the assurance that his government will act decisively to stop the spread of any such violence.

According to the statement, Buhari, “appealed to religious and traditional leaders as well governors and other elected leaders across the country to join hands with the Federal Government to ensure that communities in their domain are not splintered along ethnic and other primordial lines”.

‘Even at death, they let hatred rule over them’ Nigerians react as Rudeboy shuns Lola Okoye father’s Funeral
I won’t allow any group to stoke hatred violence against others ― Buhari