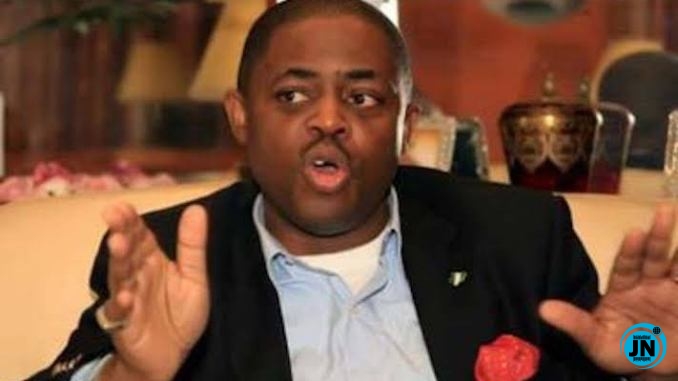 The politician labeled Kamala as a “Jezebel” and said her presidency is “satan’s”. He also alleged that the president-elect, Biden is just a puppet as his presidency is Kamala’s and he is just a smokescreen. 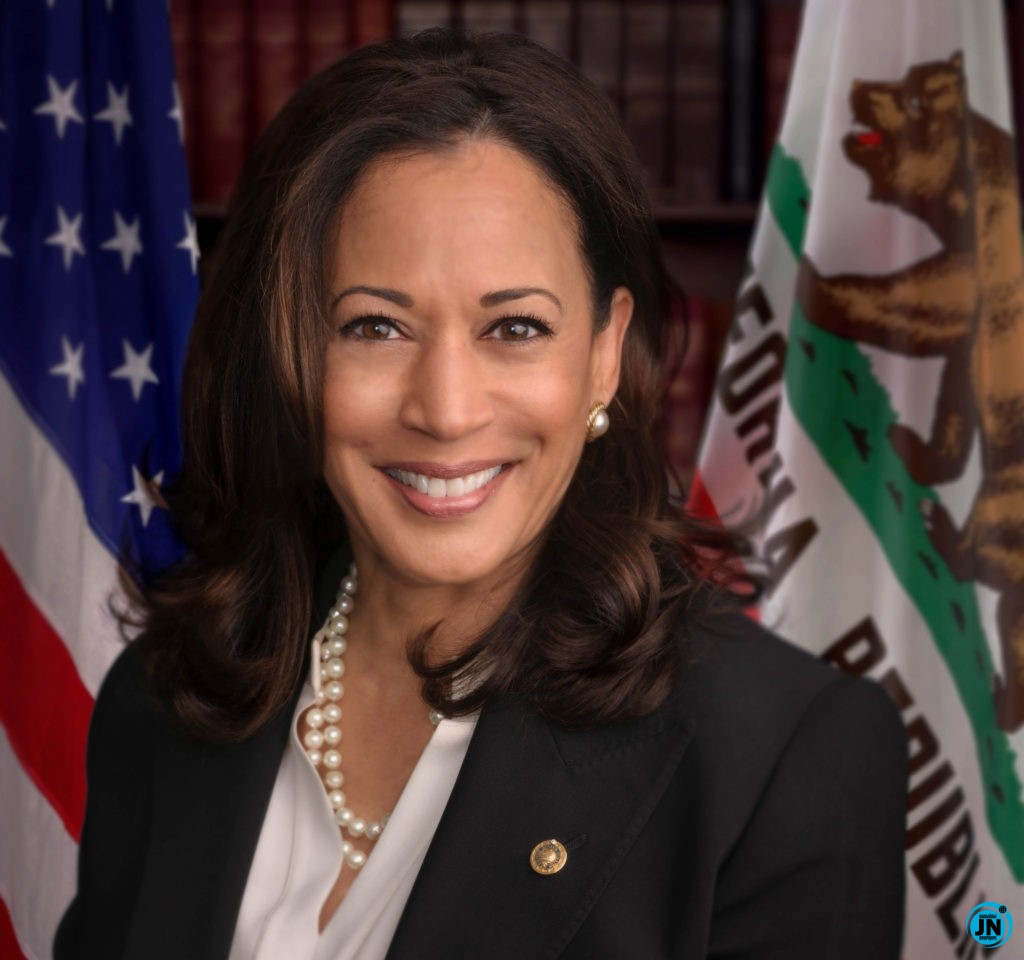 FFK, who is a staunch supporter of President Donald Trump made this strong assertions via his verified Twitter account.

I know Jezebel when I see her. Look into Kamalla's eyes.

Biden is a puppet and a smokescreen.

A Biden presidency is a Kamalla Presidency.

FFK has come under fire by Twitter users for his statement. See some of the reactions below,

You need special deliverance.“I recommend a combined session from MFm and Lord’s chosen first. This should be followed by a bath by the river from Cele + KerubuThen end it with a holy slap from David Oyedepo”

“You know Jezebel when you see one yet you fell for many of them in your marriages???. May God deliver you.”

“Sometimes I think there is a question mark on the sanity of this man. He just like to say something when it’s not actually needed. Make you get brain Sir. Beautiful nonsense”

“Take down this disrespectful tweet; it’s beneath you as an adult.Being that you’ve been thrice married unsuccessfully, you’re in no position to talk about identifying Jezebels.”