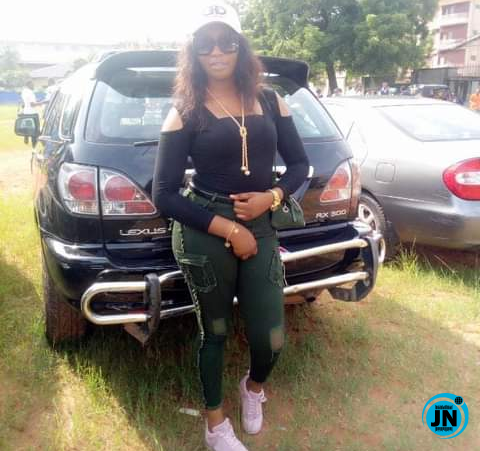 A young lady was discovered inside drainage at Odikpi Village, along with Osumenyi/Akwaihedi Road in Osumenyi Town, Nnewi South Local Government Area of Anambra State on November 7.

Chinasa Sofia Nkwegu’s body was found dumped inside drainage two days after she told her family over the phone that she didn’t know where she was being taken to by some persons.

Her family members revealed this when they visited Nnewi South TC Chairman, Hon. Chieloka Henry Okoye on Tuesday, November 17, at the Secretariat in Ukpor. 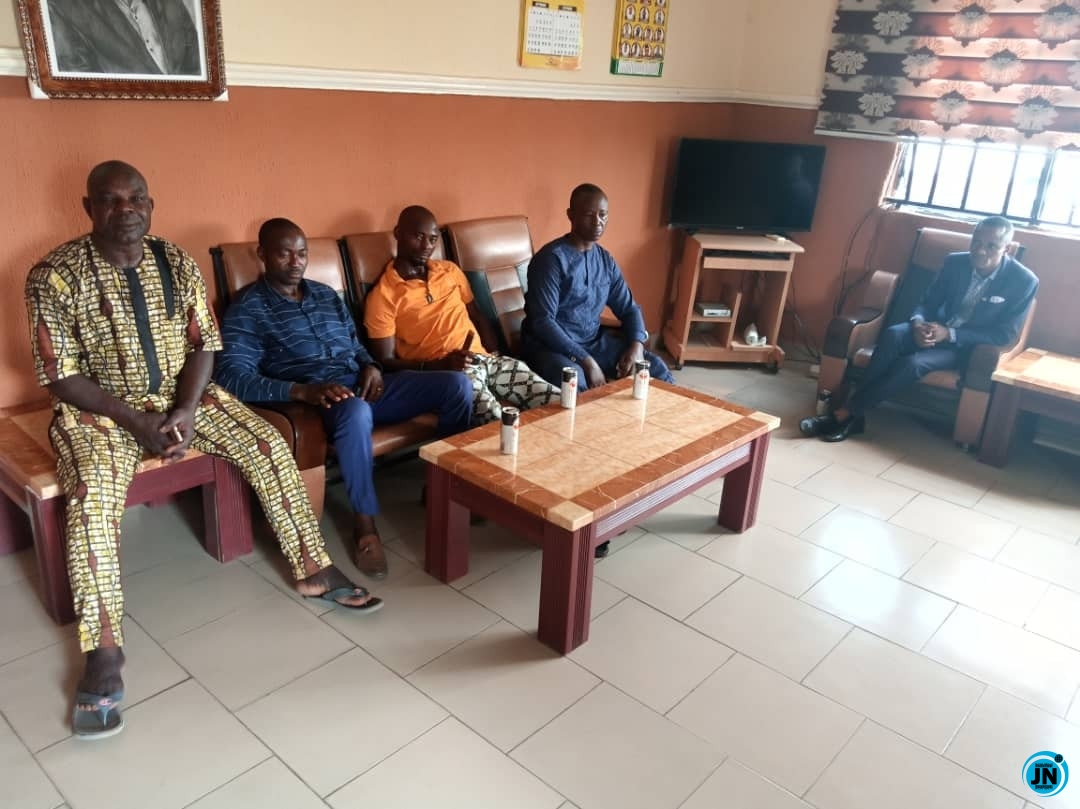 When Nkwegu’s body was found, her mouth was gagged while her hands and legs were tied with rope — the corpse was first spotted on Saturday evening, November 7. 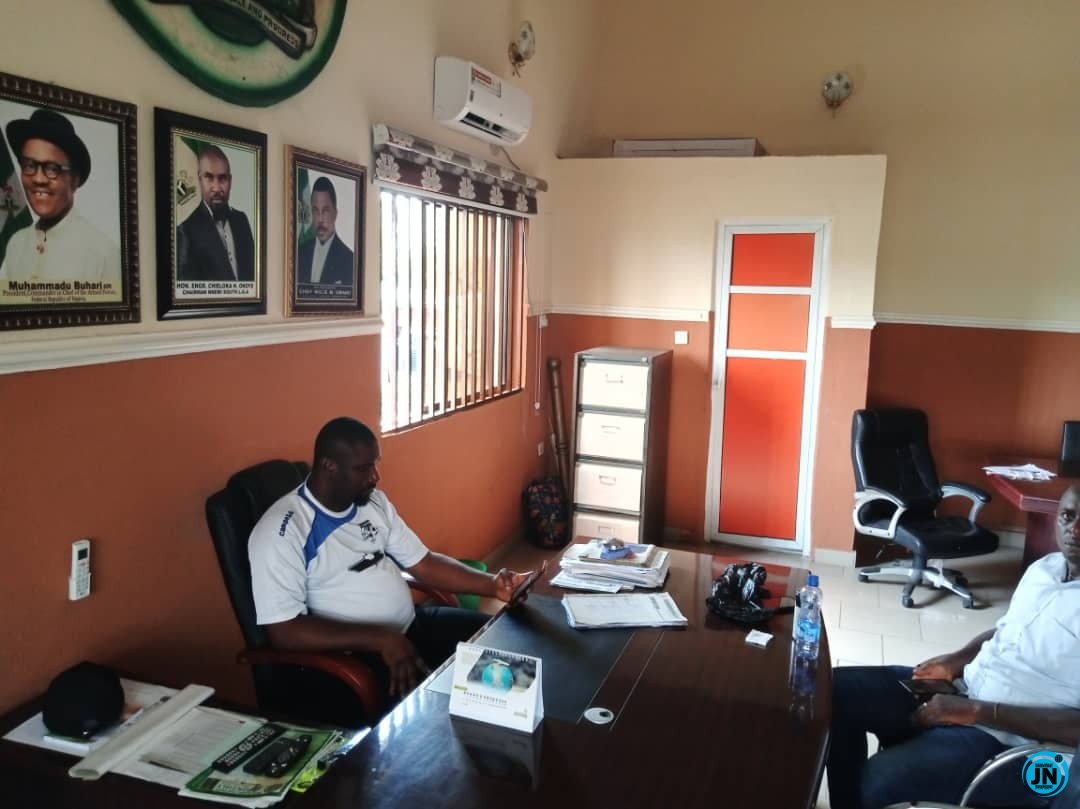 According to Comr George Moore, the Special Assistant to the LG Chairman, the deceased was a native of Ebonyi State, but resided with her mother at Obosi; Idemili North Local Government Area of the state and was a staff of Jennytex Integrated Services with head office at Onitsha.

According to the deceased’s uncle, Mr. Damian, she left for work as usual on Thursday morning, November 5 but never returned. The last that was heard of her was on the phone when she said she didn’t know where she was being taken to.

“Security Agencies are on top of the matter in identifying what led to the death of Miss Chinasa Nkwegu and will bring the perpetrators to book. Further information from the public will be appreciated for the sake of justice for late Miss Chinasa Nkwegu,” said Comr. George Moore. 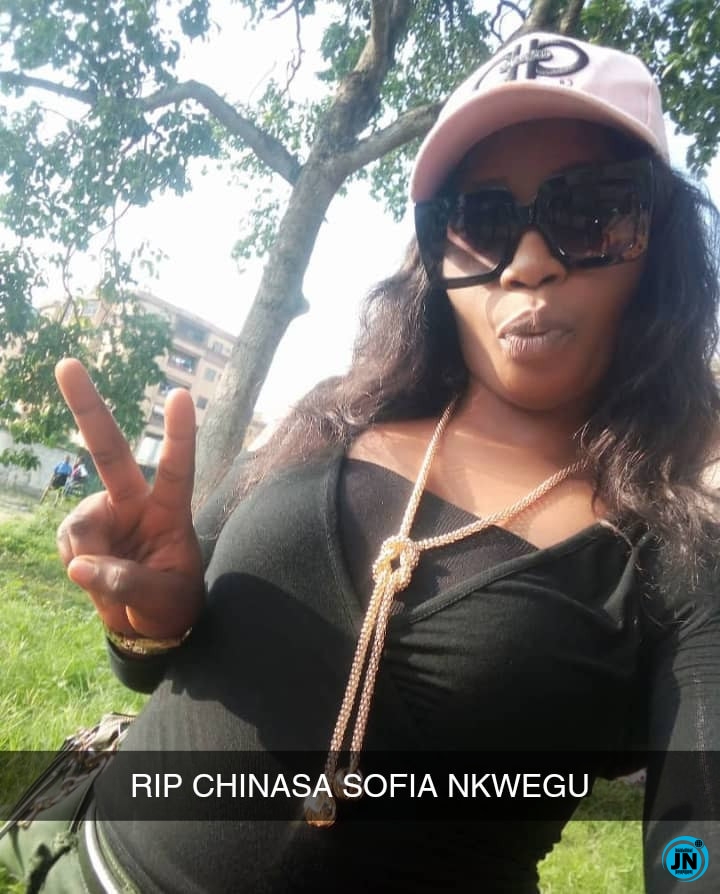 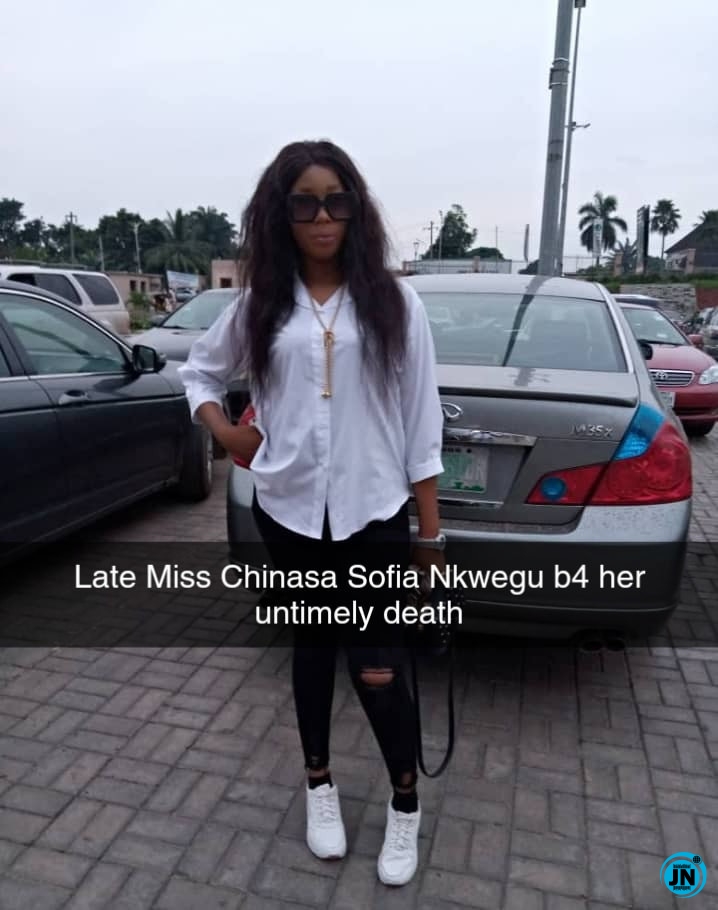 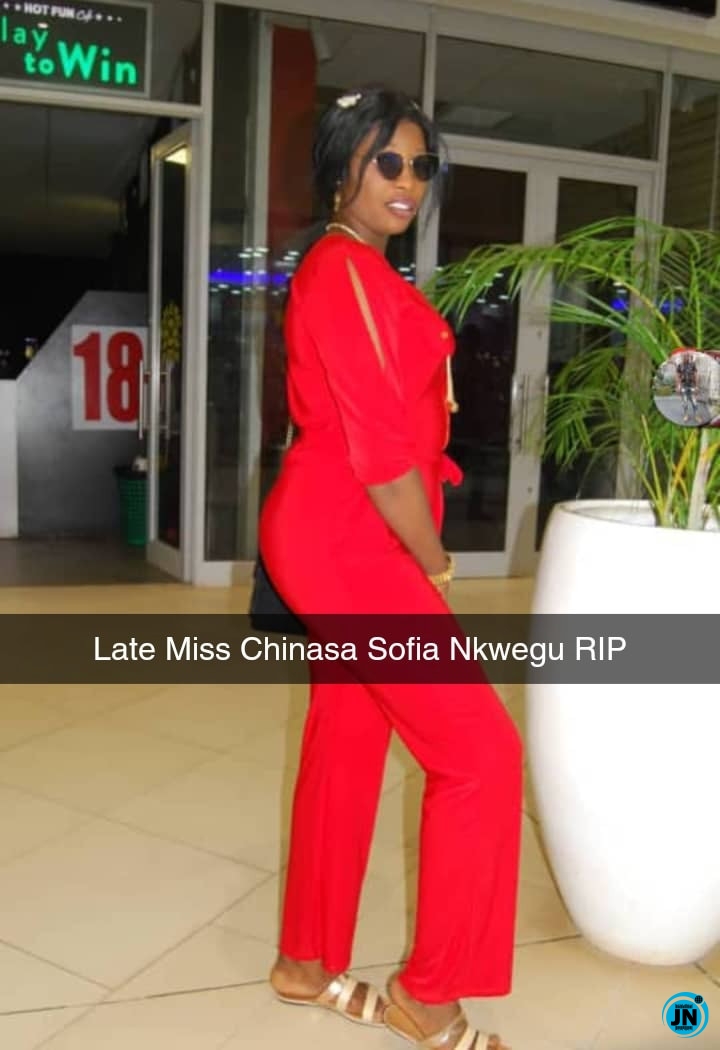 Why I Don’t Know How To Play With My Son - Regina Daniels
“I wonder why I haven’t had issues with my people I’ve known before the house but can’t say the same for the people I met after” – Erica Nlewedim.
‘She does not know what she signed up for’ – Fans react as Davido’s new lover, Miya flees Instagram
See Wizkid's Reply To A Fan Who Begged Him To Acknowledge His Late Mom