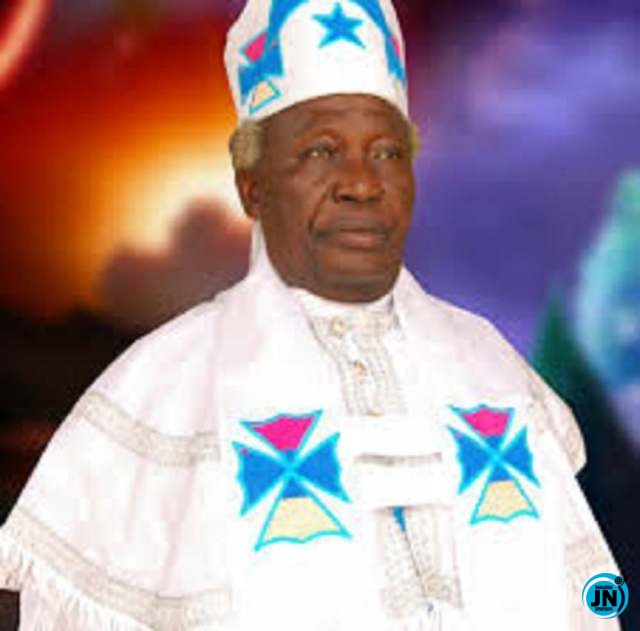 Samylo, popularly called Thunder 24 hours, disclosed this at the 42nd Annual Convention of the church at Israel Zion, headquarters of the church.

He stated that the Lord spoke to him to separate himself and cross over to the other side of the Boloutoru Creek, right opposite his community, Torugbene, in Burutu Local Government Area of Delta State, to settle down for His work.

“According to the voice of God, I crossed over the river and settled here on April 28, 1978. In those days, it was taboo for somebody to cross a river and settle directly opposite an existing community, and those who dared it did not survive, they died mysteriously in those days.

“I crossed alone to this place but later some people came to join me. We grew steadily doing the work of God and people saw that I did not die as expected, then people in various communities began settling across communities.

“This thing was a taboo in various riverine communities, including areas such as Agoro, Age, Ayakoromo, Patani down to Yenagoa axis, but my calling to this place now called Israel Zion has destroyed the taboo and consequently the mysterious deaths.

“My challenges at the time I came to this place were enormous. I was so poor that my creditors would cross over to ask for their debts which I could not pay. In that case, some would rain all sorts of insults on me while several seized any of my property they think correspond to the amount I owed them.

“Those who rained insults and said all sorts of things against me would say, ‘you are nobody and poor and calling God your Father.’ I suffered for a very long time in the course of the ministry but I took all as fate and will of God for me.

“Now, the call of God has borne fruits and the Christian United Church of Zion has spread to cities, towns, and various communities in the Niger-Delta region.

“My advice to the body of Christ and particularly to my followers is that they should be steadfast in their walk with God because there is a reward at the end. They should imbibe the habit of humility, peaceful coexistence and desist from causing troubles.

“I see prosperity for Nigeria this year 2021. It will manifest as the year goes gradually. But, if the authorities of this nation continue to cause untold hardship to the masses in the name of COVID-19, they will then force hardship upon the nation.

“From my spiritual findings, the Covid-19 pandemic did not come from God Almighty but it is the handiwork of men. I urge all Christians to be prayerful and serious in their service to God. As spiritual king of the Niger-Delta, I will continue to pray for Nigeria,” he stated.

“No girl is a saint” — Rapper, Erigga tells men
I am grateful to have a gay child — Charly Boy
FG to pay 24.3 million poor Nigerians N729bn — Minister
Alaafin Of Oyo Wants Me Dead — Young Queen Aanu cries out