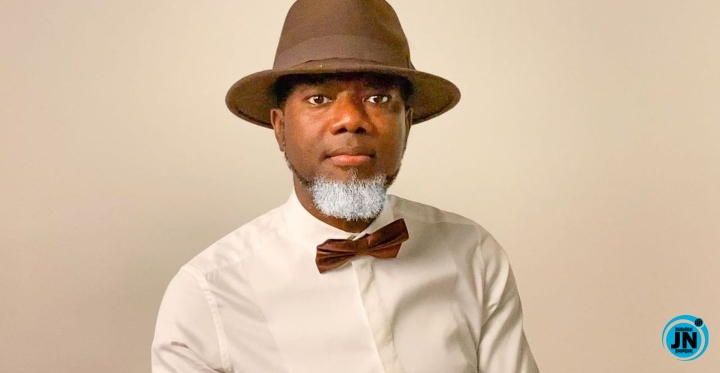 Popular political activist Reno Omokri has come for president Buhari as he blames him for the disastrous defeat of the Super Eagles team yesterday.

The Super Eagles were knocked out of the tournament after losing 1 – 0 to Tunisia in the Round of 16 on Sunday night, January 23, when Youssef Msakni scored with a long-range shot in the 47th minute.

It can be recalled that the president had, prior to the match, called the Super Eagles to motivate them and ask them to make Nigerians proud.

Reno, infuriated by the match outcome, blamed President Buhari for the defeat.

He also blamed him for Anthony Joshua’s loss because the boxer had met him before his fight.

“He’s being childish, he started the fight” – Cossy Ojiakor reacts after estranged fiance called off their engagement over domestic violence
“He’s saving himself for Maria” – Fans react as Pere reveals the last time he made love (Video)
“He’s one of the best guys I know” – Dorathy says in defence for Kiddwaya
“He’s the reason Tunisia defeated Nigeria so disastrously” – Reno Omokri fumes, blames President Buhari for Super Eagles’ defeat (Video)