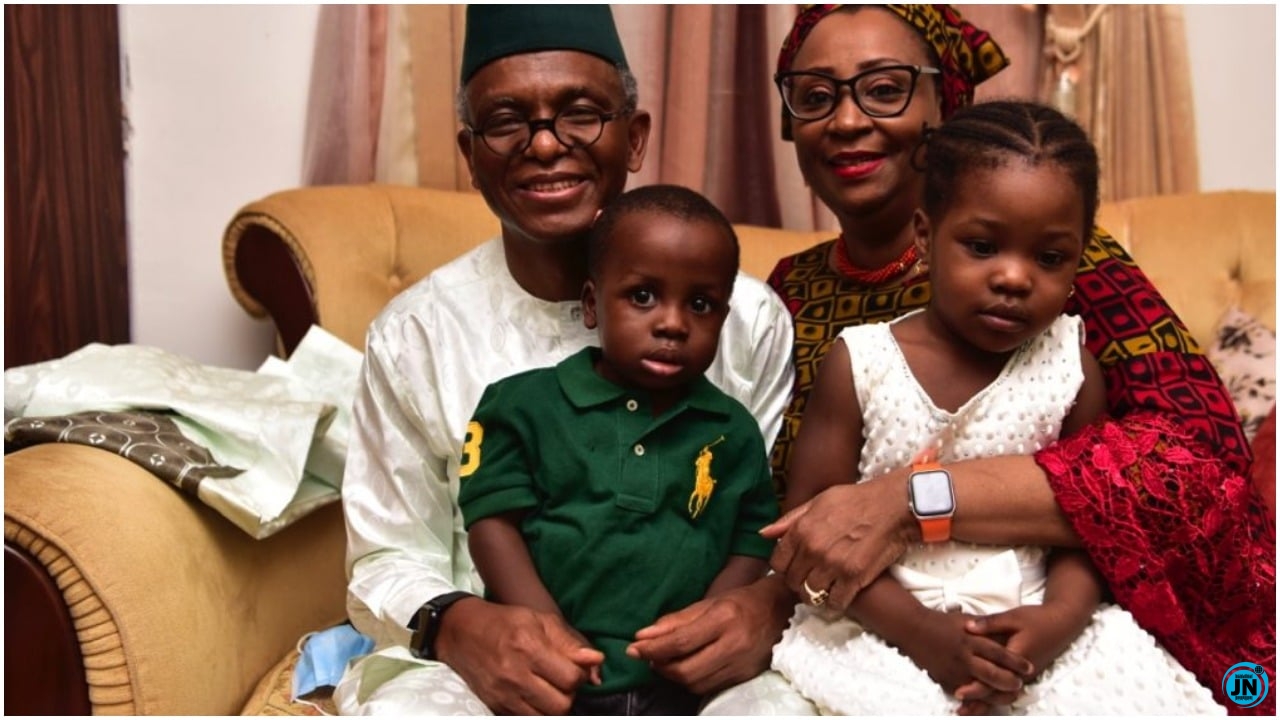 Channels TV reports that the kidnappers invaded the school, located along Kaduna – Kachia road in the early hours of Monday, and started shooting sporadically into the air before kidnapping the students.

Four of the students escaped while the rest were taken away by the bandits to an unknown destination.

This is coming after the Kaduna State Governor, Nasir El-Rufai recently withdrew his children from a public school in Kaduna after getting wind of a plot to kidnap his son.

The governor had in September 2019, enrolled his six-year-old son,  Abubakar-Sadiq into Kaduna Capital School,  a public school located in the Kaduna state capital,  in order to show leadership to revamp public education in the state and make it more competitive.

in an interview with the BBC on Friday, El-Rufai noted that available security reports revealed that three bandits groups were planning to abduct his son from the school, a situation which he also notes will expose other children to grave danger.

The Governor also disclosed that he had enrolled Sadiq’s younger sister, Nasrine in the same school after turning six years, before the security development, thereby forcing the family to withdraw the two children from the public school temporarily.

“I don’t think they will succeed because there will be enough security there to prevent it but other children may be placed in danger. We have no idea what weapons they will come with.”

He however said that his two children are currently homeschooling, and are only going to Capital School to write exams, with the hope of returning to Kaduna Capital School when security improves.

The Governor further explained that his family took the decision to withdraw his son and daughter based on the advice of security agents, and in order not to put the school at risk of being attacked by bandits.