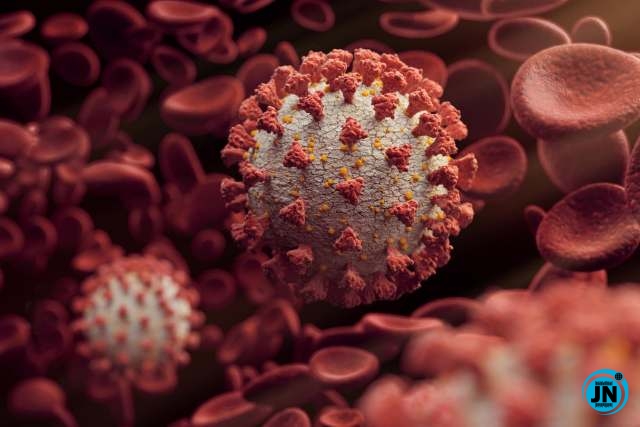 A coalition has petitioned the Lagos State House of Assembly on the high cost of (COVID-19 tests in private laboratories in Lagos State.

The call is contained in a statement issued by the Coalition Against High Cost of COVID-19 Test in Lagos (COHCTL), signed by its Co-Convener, Dotun Atilade on Friday in Ibadan.

The News Agency of Nigeria(NAN) reports that COHCTL is a network of NGOs and Civil Society Organisations with a special interest in the survival and wellbeing of the citizens during the COVID-19 and Post COVID-19 era.

”The exorbitant cost has led to the low percentage of the tested population so far,”.

The group called for a timely and swift intervention by the Lagos State House of Assembly to reduce the cost of the COVID-19 test in Lagos State.

”A collaborative independent survey was conducted to appraise the response of government, citizens, and the health sector after a year.

”The survey revealed that the high cost of COVID-19 test in private laboratories, inadequate and inaccessible free public testing centers with their inherent inefficiency, is a major militating factor.

“It is a major militating factor against scientific and well-informed response to the global pandemic in the state. Government’s response to COVID-19 has been largely cosmetic.”

It said that a scientific and data-driven response was lacking, saying without accurate and basic data, the government cannot plan nor give an informed response to the real impact of the deadly virus on citizens.

“With less than two percent of the population tested in one year, which reveals at least one in five samples tests positive, where is the comprehensive plan to combat the disease?

“The base figures are not accurate therefore the interventions or solutions will also not be inaccurate,” it said.