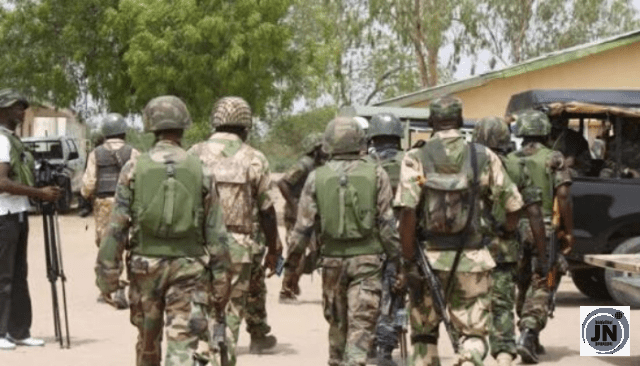 A retired Brigadier General of the Nigerian Army, Idris Bello, has said that good intelligence gathering by the Nigerian military among others, is capable of bringing an end to the war against Boko Haram.

He told Vanguard in an interview that: “on the issue of the arrest & prosecution of some Nigerians in Dubai accused of wiring huge funds to Boko Haram. This is a very welcome development as it will serve to weaken the insurgents. By this act, one of their main source of financing has been permanently blocked and so they will have fewer funds for weapon purchase and logistics. ”

“The issue of America using Nigeria’s air space to rescue a kidnapped American citizen is also heavily connected to good intelligence. The Americans must be monitoring the situation for a while using both human & electronic mediums. ”

“The operation was made easier by the fact the location was isolated. It would have been more difficult if it were in a densely populated area. The Americans also operated in liaison with the Nigerian and Nigerien security agencies… That’s my take on the two issues,” he said.

”If President Buhari cannot guarantee the safety of citizens, he should resign” – Mr. Macaroni
“His Beauty Is Too Peppery” – Ladies Salivates Over BBNaija's Housemate, Ozo (Photos)
“This is demeaning” – Nigerians drag BBNaija’s Kaisha for including her housemaid in a video for ‘clout’
‘See Weytin I Dey Chop’ – Actor Junior Pope Says, As He Gushes Over His Wife (Photo)