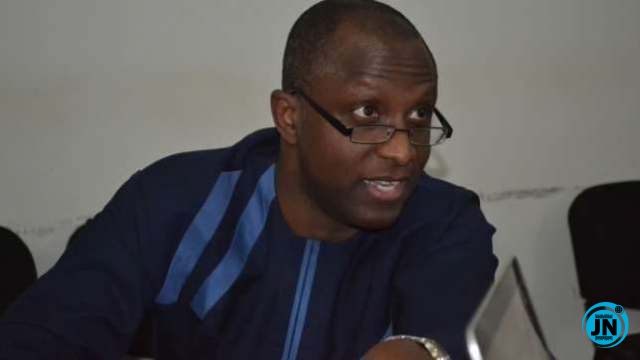 Nigeria’s economy is rebounding due to the preemptive actions taken by President Muhammadu Buhari's administration according to Mr. Laolu Akande, the Vice President spokesman.

“So, very clearly, we can see that the economy is rebounding and this is mainly because of the preemptive actions the Buhari administration had taken even before now to ensure the situation does not get worse,” he said on Channels Television’s Sunday Politics.

While explaining that the present administration had launched various schemes to help Nigerians mitigate the effect of the pandemic, Akande said the impact of such schemes is being felt across the country.

“There are all kinds of testimonies, I can share with you. We receive reports every day from beneficiaries of the Survival Fund,” he explained.

The Survival Fund is one of the programs under the Economic Sustainability Plan of the Buhari administration being supervised by Vice President Osinbajo.

“Whether they are artisans. We are talking about tailors, barbers, plumbers, hairdressers, technicians all over the place or even people who work in private schools or private transport companies who have been receiving our support, ” the Presidential spokesman said.

While there have been criticisms in many quarters over the government’s borrowings, the most recent being plans for a $750 million dollar loan from the world bank to help states, the former US-based journalist has come to the defense of the administration.

The borrowings, he argued, are used to fund infrastructure and reposition the economy just as he stressed that loose ends are also being tightened.

He noted that in spite of the limited resources available to the present government, Nigerians can attest to the prudency of the current administration and stated quite a number of facts around the programs under the Economic Sustainability Plan already being implemented including the housing scheme, the solar plan and the Agricultural benefits to Nigerians.

“I think, by and large, Nigerians have seen that the Buhari administration has been very clear in how we have managed to do much more even though much less, compared to the past, is coming in,” Akande added.

“This is a critical feature of the administration that shows that we are very prudent with public finances.”