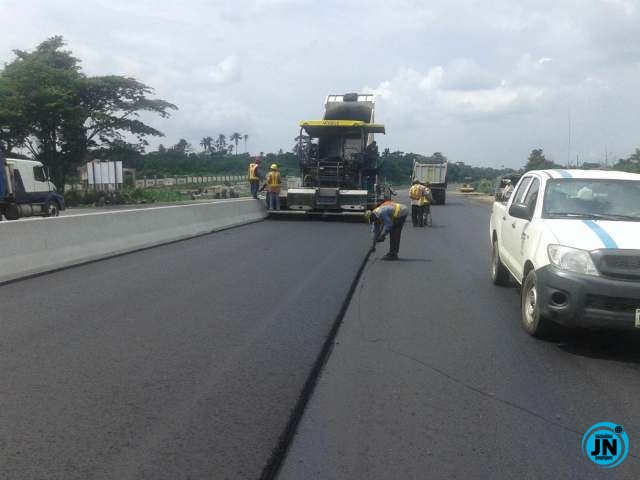 The people of Iviebua, Iyiakhua, and five other communities in Etsako East Local Government Area of Edo are to benefit from 13.5 km rural roads in the area which would bring down the cost of transportation by 30 percent.

Speaking on behalf of the benefiting communities, Chief Kennedy Izuagbe lauded President Muhammadu Buhari for the project and said, “Some of us never thought these roads will be constructed in our lifetime.” The other communities are Iviegbepui, Ivianokpodi, Ivioghe, Ebele, and Okpekpe   Izuagbe, who said that the communities have long been abandoned in terms of developmental projects, noted that the road would also spur both social and economic development in the area.

According to him, “To say that the people are happy will be an understatement, we are indeed elated by this development.

“Over the years, the people had suffered untold hardship in the process of transporting goods and services from these communities to the city.

“These inconveniences have often resulted in the high cost of transportation to and fro these communities.

“We have had people in government but they have not been able to do what we are witnessing today, but our son, the Minister of State for Budget and National Planning, Mr. Clem Agba, has done what Napoleon could not do.

“We want to also commend President Muhammadu Buhari who has found it fit to appoint Agba.”

Izuagbe concluded by saying, “Generation unborn will never forget this gesture by the President.”

The Minister of State for Budget and National Planning, Clem Agba told the people that for easy evacuation of farm produce, the seven communities would be linked with Ebele and Okpekpe to reduce the traveling time.

He said the essence of the roads is to reduce post-harvest losses which he said is about 60 percent.

“To ease evacuation of farm produce, the President approved N34b for 377 rural roads in 266 communities across the country,” he stated.

The Project Manager, Mr. Bolaji Bakare, said the network of roads would have side drains of 5, 500 meters.

Nkechi Blessing Reveals 'Sugar Daddy' Who Sponsors Her Trips Abroad
‘All Roads in Osun are Bad, Everything Is Still The Same’ – Davido Laments
Girlfriend dumps boyfriend, links up with another man abroad, after her boyfriend trained her in school and took her on an oversea trip
“If you live abroad & you need a wife, I’m available and fertile” – Lady shoots her shot