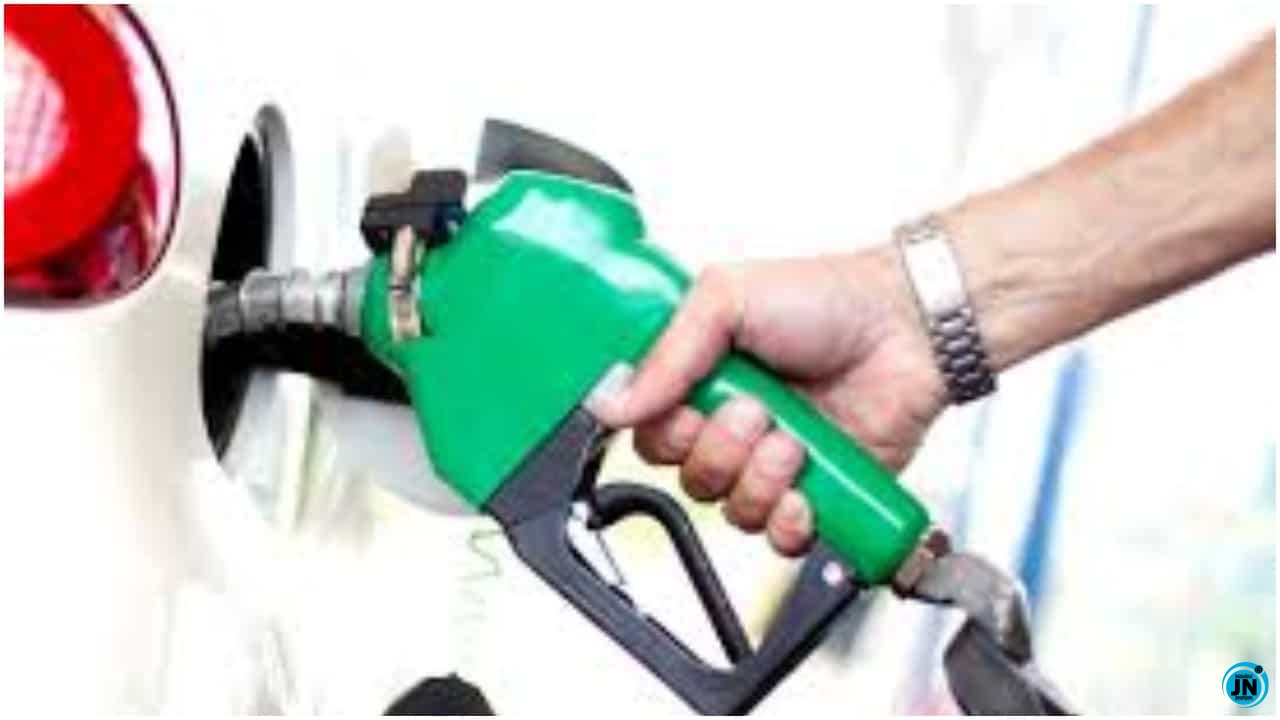 The Federal Government has reduced the pump price of petrol, from N168 to N162.44 per litre with effect from December 14.

The Minister of Labour and Employment, Dr Chris Ngige,  announced this at the end of a meeting with labour leaders which began around 9 pm on Monday and ended at 1:30 am on Tuesday.

The product presently dispenses at N168, following the decision of the Petroleum Products Marketing Company to increase the ex-depot price of petrol from N147.67 per litre to N155.17 per litre in November.

Ngige explained that the price reduction was not meant to suspend deregulation because it did not affect the price of crude oil but on areas where the NNPC as the main importer had agreed that it could cut costs like freight and demurrage costs.

He said the new price slash was a product of a joint committee of NNPC and labour representatives, which looked into ways of cutting costs.

On the aspect of electricity tariff, both sides agreed to wait till the next meeting date on January 25 to enable the special committee dealing with complaints to conclude their deliberations.

The President of the Nigeria Labour Congress, Mr Ayuba Wabba, collaborated the position of the minister, saying that the agreement was reached by both sides.

“Act Like A Man So Your Fellow Man Won’t End Up Paying Your Bride Price” – Angela Okorie
“Some men treat their wives as shit because of some useless bride price” – Don Jazzy
PDP To Buhari: Nigerians Can’t Survive Fuel, Electricity Price Hike
FG reduces fuel price to N125 per liter