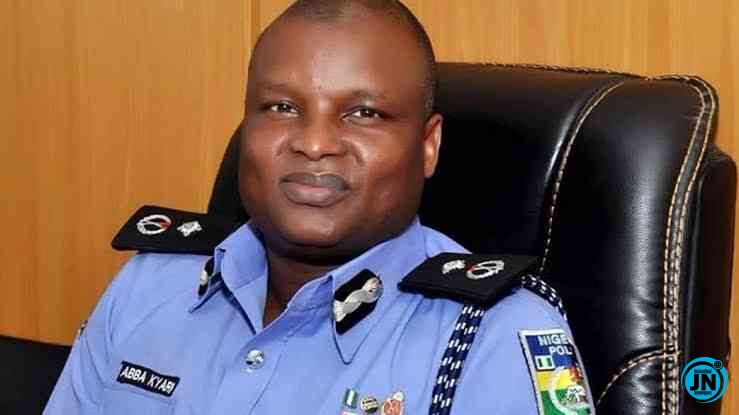 The Fed Govt has authorized America’s demand for Deputy Commissioner of Police (DCP) Abba Kyari, the renowned Commander of the Police Intelligence Response Team, to be extradited for the $1.1 million wire fraud committed by the notorious Abass Ramon alias Hushpuppi and four others.

Abubakar Malami (SAN), the Attorney-General of the Federation, revealed this on Thursday when he filed a petition for Kyari’s extradition before the Chief Judge of the Federal High Court in Abuja.

Malami stated that he is pleased that the crime for which Kyari has surrendered is neither political nor minor.

He stated that Kyari,

“if surrendered, will not be prejudiced at his trial and will not be punished, detained or restricted in his personal liberty, by reason of his race, nationality or political opinions”.

According to the AGF, surrendering him will not be unfair or burdensome, nor would it be an excessive punishment, given the circumstances of the crime.