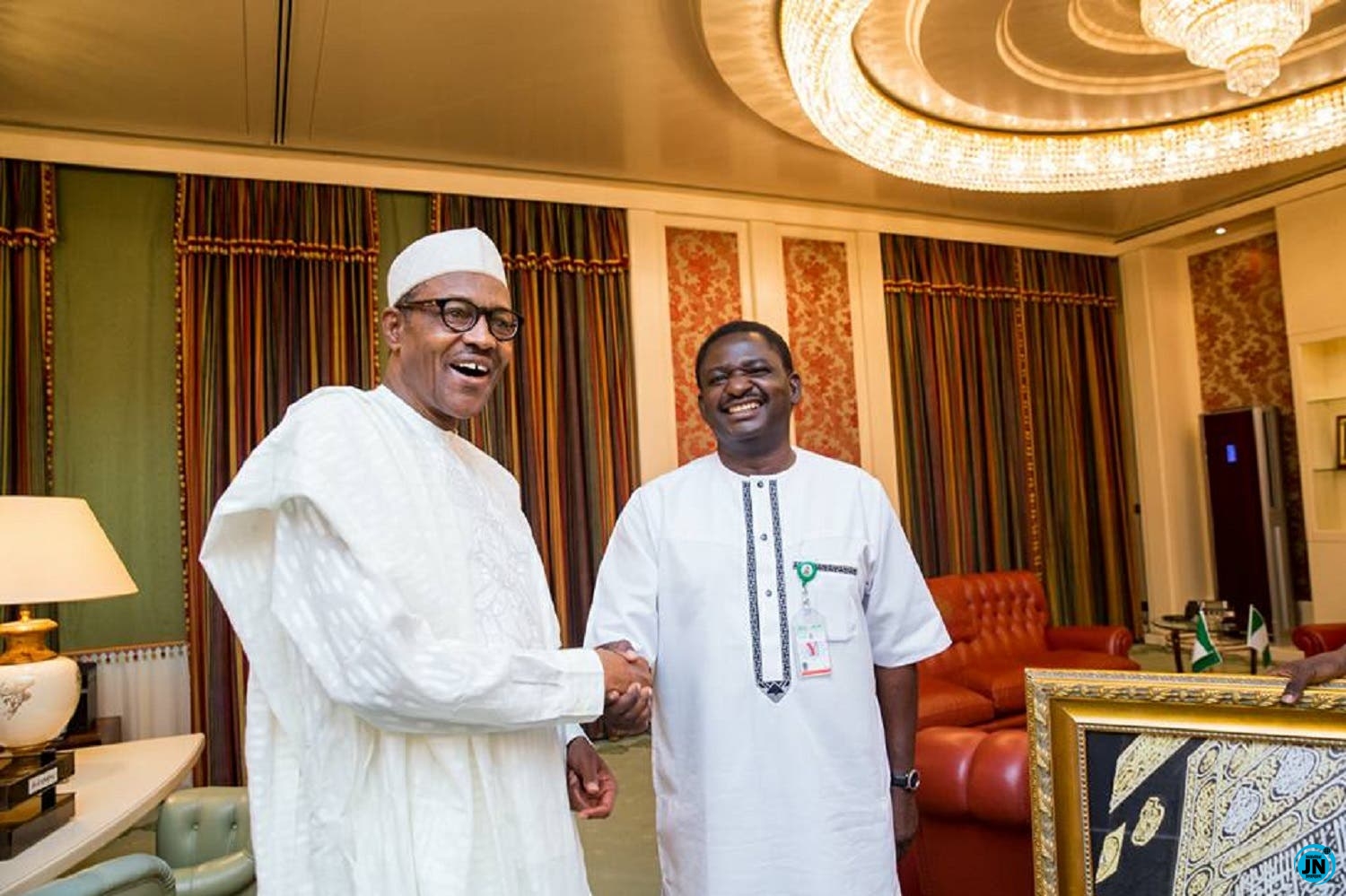 As President Muhammadu Buhari Mark’s 78th birthday in Daura, Katsina on Friday, his Special Adviser on Media and Publicity, Femi Adesina, has addressed claims that the former Head of State died during a medical vacation in London in 2017.

The rumor of Buhari being dead and cloned has lingered for years in the country, with many people believing that the man in Aso Villa is not Muhammadu Buhari but Jubril from Sudan.

But in a lengthy article, he made available on Friday, Adesina told some stories to make Nigerians believe that the claims were false.

“This is Jubril from Sudan and not Muhammadu Buhari, who had died during the medical vacation in 2017, some people say. You have a clone in Aso Villa, not Buhari. Idiocy, sadly believed by even some intellectuals,” Adesina began.

“Let me tell you a story. On the day the President finally returned to the country in August 2017, after months of absence, the Chief of Defence Staff, Gen Abayomi Olonisakin, was giving out his daughter in marriage.

“I had attended the church service, decked unusually incomplete Agbada, with a cap to match. From the wedding, I went straight to the airport to join the reception party.

“We formed a welcome line, as we usually do. And as the President shook each person, he had one wisecrack or the other to say. When he got to me, he took my hand and said: ‘Adesina, this is the best I’ve seen you dressed.’

“We both laughed heartily, and the television cameras captured it. I remember that many people asked me later what had tickled me and the President, that we laughed so uproariously.

Femi Adesina opens up on Buhari being cloned as ‘Jubril of Sudan’
"Buhari will speak on Lekki shootings" – Minister of Youth and Sports Development, Sunday Dare
Talking about Buhari’s administration not good for my sanity, Wole Soyinka says
Buhari speaks on ASUU strike, says FG is broke and can’t finance universities in Nigeria