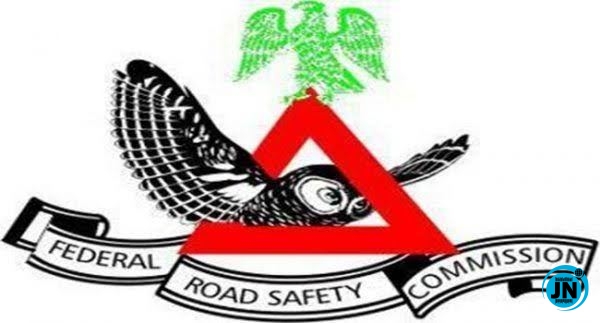 The Federal Road Safety Corps (FRSC) Sango-Ota Unit Command in Ogun, on Wednesday, said it would commence its Ember Months Campaign from Sept. 28 to Dec. 11 in the state.

The Sango-Ota Unit Commander of FRSC, Mr. Akeem Ganiyu, told the News Agency of Nigeria (NAN) in Ota, Ogun. Ganiyu noted that the ember months campaign became necessary due to an increase in vehicular and human movement, which sometimes culminates to road traffic crashes leading to deaths and injuries.

He further said that this period witnessed the dry season and hazy harmattan weather, which impairs visibility and constituted a danger to motorists.

The unit commander said that the ember months campaign had the theme: “drive safe, stay safe.” would be taken to garages, churches, and mosques.

“The FRSC will sensitize the motoring public in those places mentioned on the need to embrace safety measures to reduce crashes during this period.

“The exercise is also to create awareness on critical offenses, bringing to the public the need to be safety conscious and stay safe in the face of the battle against COVID-19 pandemic,” he said. Ganiyu explained that this year’s ember months campaign would be emphasizing on the following critical traffic infractions and COVID-19 Protocols.

He listed some of the critical traffic infractions to include overloading violations/social distancing in very, speed limit violations, Tyre and seat belt use violations, use of phones while driving. Others are light sign violations (directional lights, headlight, backlight, brake light), wipers, route violations/lane indiscipline.

The unit commander said that a mobile court would be constituted during this period to punish traffic offenders and serve as a deterrent to other offenders.

He, however, said that all hands must be on deck to ensure a hitch-free and successful ember months’ campaign.