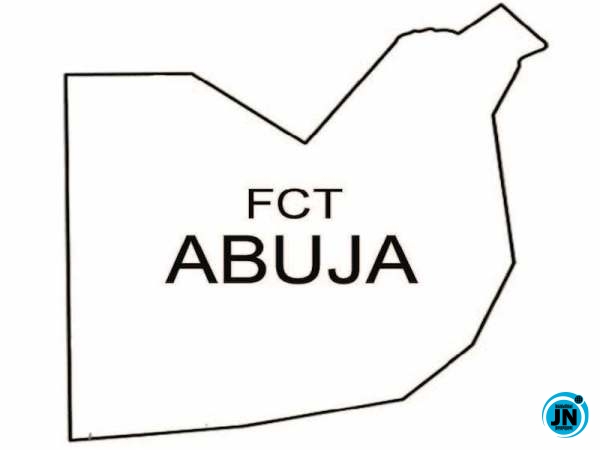 Check out our Movie/TV Series Website
As FG moves to bridge the 2.5MT deficit in fish production


The Federal Capital Territory Administration FCTA has disclosed plans to establish “Fish Estates” in all its six Area Councils, saying already, it has successfully established such estates in Bwari and Kwali Area Councils.

Director of Fisheries in the FCT Administration, Mrs. Ifeoma Okeke, disclosed this yesterday in Abuja at an ‘Empowerment Congress’ organized by Catfish Farmers Association of Nigeria CAFAN.

Represented by Jonah Dabit, the official said the FCTA is committed to replicating such estates in the remaining area councils to boost employment as well as the nutritional needs of residents.

“The idea of the Fish Estate is to boost fish production in FCT. Acquiring land in Abuja being the capital of Nigeria became difficult for people who wanted to go into fish farming, but the fish farmers (in the estate) applied and got land. Those farmers who registered with us benefited when the allocations were made. They have a place to build their houses and fish ponds without fear of poaching”, she said.

Pioneer Acting Director of Reform Coordination and Service Improvement Department in the FCTA, Dr. Jumai Ahmadu on her part said the event was designed to encourage civil servants key into fish farming.

“Your exit plan (from the service) should start the day you receive your appointment letters as civil servants. The good thing here is that with ₦20, 000 you can start fish farming at the back of your house”, she stated.

Meanwhile, the Federal Ministry of Agriculture said it is set to bridge the deficit in fish production by supporting more women and youths to go into fish farming.

Director, Department of Fisheries and Aquaculture in the ministry, Mr. Ime Umoh who stated this at the event, noted that “currently the total demand for fish in Nigeria is 3.6 Metric Tonnes (MT) annually while we produce 1.1MT from all sources leaving a deficit of about 2.5MT to be bridged by importation”.