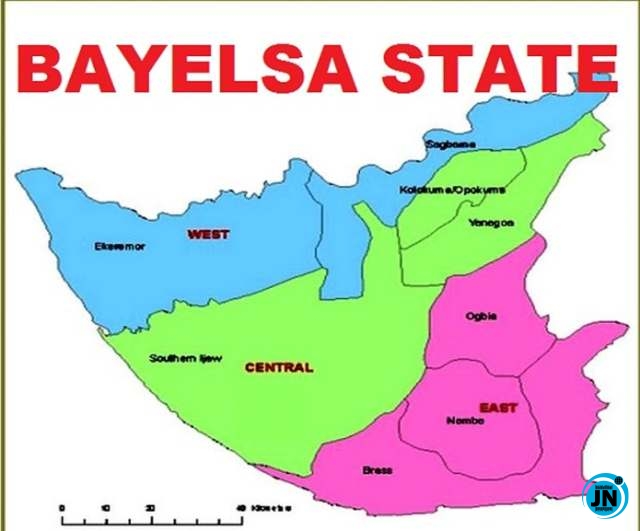 Explosions have damaged oil and gas facilities belonging to the Shell Petroleum Development Company of Nigeria and the Nigerian Agip Oil Company around Ikarama in the Yenagoa Local Government Area of Bayelsa State.

It was gathered that the blasts may have resulted from attacks on the oil facilities by unknown persons on Monday.

A youth leader in the community, Ben Warder, said residents heard loud sounds from the affected oilfields and were very afraid to go near the impacted area.

“The site is not far from Ikarama. We heard sounds from the blasts and it sounded like dynamites,” Warder said.

“It was not safe to go near, so when the situation became quiet we had to trace what happened and it turned out that Shell’s gas pipeline and Agip’s crude lines were destroyed.

“The incident resulted in air pollution from the gas pipeline and crude leak which members of the affected communities are battling to cope with,” he added.

A spokesperson for the SPDC, Michael Adande, confirmed the incident, saying the impacted facility had been shut down to curtail further damage.

He said, “We have a report of interference on our pipeline about 1 kilometer from Ikarama community in Bayelsa State.

“We immediately shut-in the line and we have informed the relevant regulatory government agencies and stakeholders.

“A government-led joint investigation team will determine the cause of the interference.”