Even if you go spiritual, we will still catch you – EFCC tells yahoo boys
Posted by 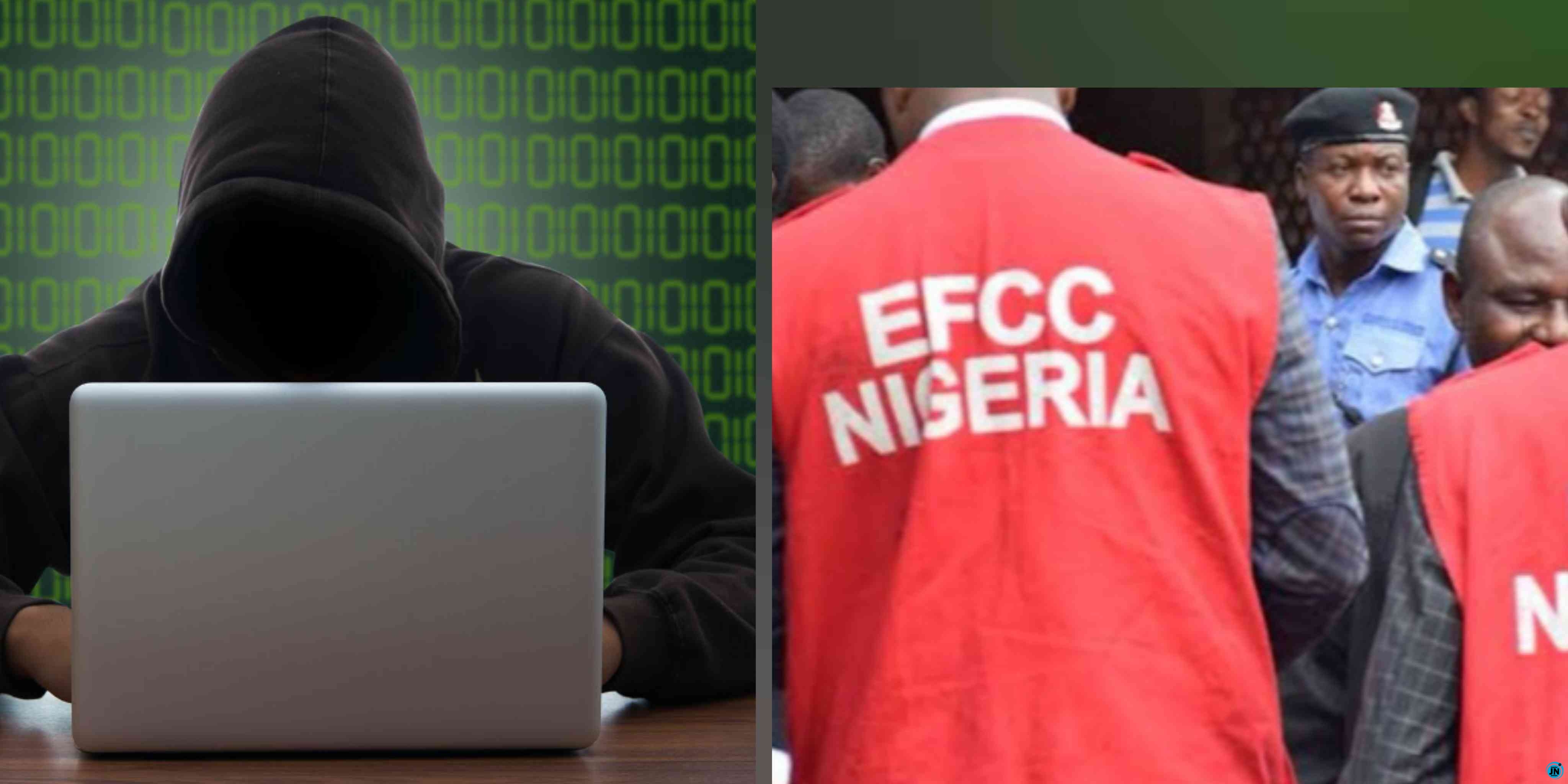 The Economic and Financial Crimes Commission, EFCC, has sent a warning to Nigerian fraudsters a.k.a Yahoo boys, as it notes that there is no hiding place for them, especially those going spiritual.

“Yahoo boys now going Spiritual Even doing money Ritual And making it the new Usual We will come for those Individual(s) Tell them, It wont be business as Usual.”

However, Nigerians on Twitter reacted to the EFCC’s warning. 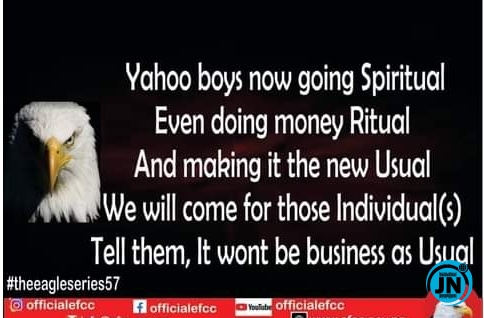 “Attacking them is not the best way to stop it, why not create app loaded with a video of how they operate, put it as an advert to the TV programs as it is been done in the developed country so that people will be educated.
Go to the western would, they operate there but no security goes to the street to look for them but mainly for the people that pay them after watching the advert on the national TV.”

“Abeg make Una rest you people don’t have common sense, Ask yourself what’s the cause of yahoo? how do we reduce it?
From there you will work with these fact for me I think we should create more jobs in our various state.”

"You killed Ozo’s game with your nonsense tribalism” – Nigerians attack Cubana Chief Priest
AKA Mocks Nigerians 'We Hosted The World Cup, You Hosted Cardi B'
“What’s the point of getting divorced in your 60s/70s?” – Uti Nwachukwu reacts to Bill Gates’ marriage crash
“If you use King James version to define your faith, you’ll worship demons” – Daddy Freeze claims