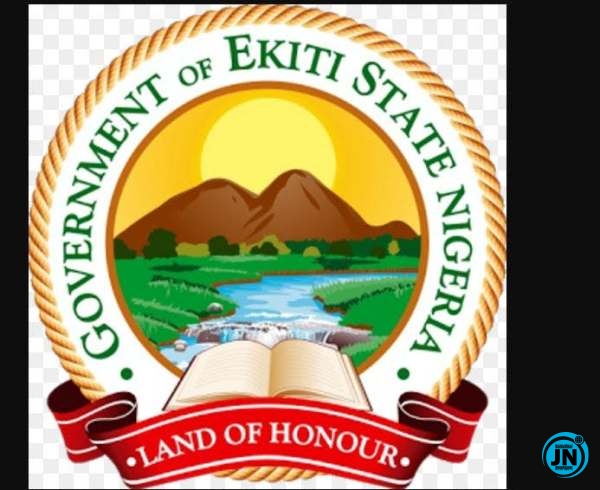 
Ekiti State Government has said there was no truth in the story making the rounds that herdsmen fleeing Ondo State are relocating to Ekiti forests following the 7-day ultimatum issued by Governor Rotimi Akeredolu.

In a statement made available to newsmen in Ado Ekiti on Wednesday, the State Commissioner for Information and Values Orientation, Hon Akin Omole described the news report as a figment of the imagination of the author and pure speculation most likely originating from the recent security threat in the neighboring Ondo State.

Omole assured residents in Ekiti State of security to their lives and properties adding that relevant security agencies including the State Amotekun Corps are monitoring the State boundaries round the clock.

According to him, the State Government and security operatives are investigating and in control of the situation surrounding the only skirmish that occurred at Ago Aduloju at the outskirts of the State capital.

“The State Government sympathizes with all those who were affected by this and would like the community to be assured that no efforts will be spared to ensure that Ekiti citizens are able to conduct their affairs in peace, unhindered by criminals of any kind”, Omole stated.

Stressing the commitment of the Fayemi led the administration to the general wellbeing of people in the State.

Omole advised the people to disregard all unsubstantiated news reports and go about their lawful endeavors without fear of intimidation or threats to their lives and property.