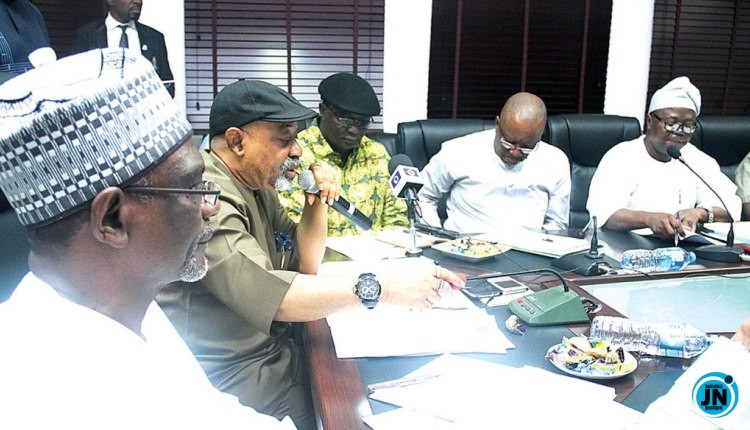 The Academic Staff Union of Universities (ASUU) has said the Federal Government is not placing a priority on education in the country, which it says is the reason for the impasse in the negotiations for government to meet the lecturers’ demands.

The National Chairman of the union, Professor Biodun Ogunyemi gave this statement while speaking during a Channels TV program on Monday.

He explained that the federal government was always focusing on the salary aspect of their demands, forgetting the protracted issues of funding, autonomy, and conducive environments for learning and working.

“But for ASUU, public universities would have collapsed totally. The government does take education as a priority.

“We have schools without seats, we have laboratories without equipment and some use kerosene stoves as Bunsen burners.

“So funding the university system is not a waste, but an investment,” Ogunyemi said.


Asked about the fate of students who have been home for over eight months due to the strike action, Ogunyemi said,


“Each time people talk about this problem (strikes) as being there for long, they don’t also appreciate the solutions we have brought to the system.

“We have kept the system going. But for ASUU interventions, we would no longer have public universities today.

“Parents and students should understand that we want to bring the universities to the level where they would be proud of their certificates.”

“Education is not a priority to FG” – ASUU

You guys are just wasting our time, you people are okay because your children school outside