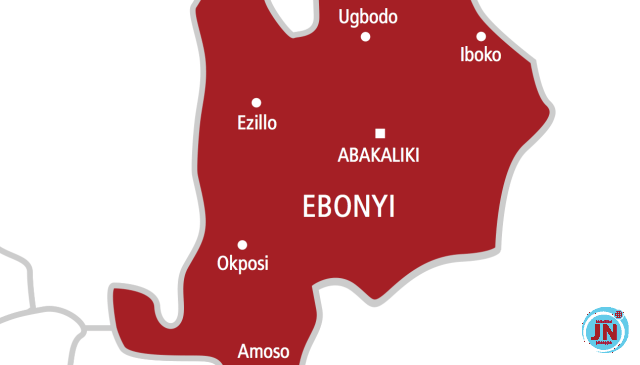 The Ebonyi House of Assembly on Thursday passed the maternal and perinatal surveillance bill.

Perinatal is the health of women and babies before, during, and after birth; major causes of perinatal complications were trauma (30.5 percent), low birth weight (23.9 percent), hemorrhage (13.7 percent), toxemia of pregnancy (10.3%), and mature, cause unknown (10 percent).

The Speaker of the house, Mr. Francis Nwifuru, said that the bill when enacted into law would allow for the proper prosecution of any maternal and perinatal offenders.

He noted that the new bill would also enhance the protection of the reproductive and sexual rights of women and pregnant mothers.

The sponsor of the bill, Mr. Oliver Osi, representing the Ivo state constituency, thanked members of the house for the accelerated passage of the bill.

OSI said that it would now curb maternal and perinatal deaths rate in the state and provide quick access to justice by victims.

“We are going to ensure surveillance, more especially in the rural areas to reduce drastically the maternal and infant deaths in the state,” he said.

Osi said that it would also stimulate action against neglect and other forms of abuse hitherto meted to expectant and pregnant women in the state.

The News Agency of Nigeria (NAN) reports that the house also passed the bill to establish Ebonyi Judiciary Fund Management and other matters connected thereto.

The assembly also passed the bill to provide for the control, regulation, enforcement, and governance of Ebonyi’s response to climate change and to introduce measures, reporting, and verification of greenhouse gas emissions and other matters.

A bill for an act to amend Ebonyi rural water supply and sanitation Agency was also passed by the legislators.