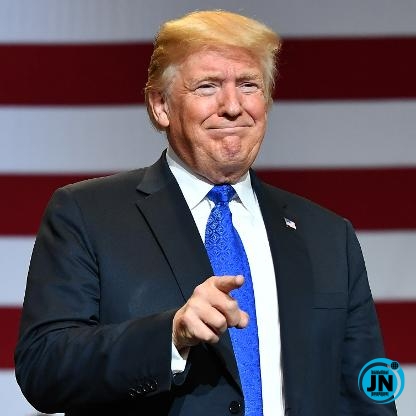 American President, Donald Trump announced a plan on Tuesday to credit Americans immediately to ease the economic shock from the coronavirus crisis and said military-style hospitals will likely be deployed to virus hot zones to care for patients.

Treasury Secretary Steven Mnuchin, appearing with Trump in the White House press briefing room, said he was talking with congressional leaders on a plan to send checks immediately to displaced Americans. Trump said some people should get $1,000.

Scrambling to get a grip on an unpredictable virus that has disrupted Americans in all walks of life, Trump predicted the economic challenge will be tough short term but that the economy will eventually rebound.

Watch the press briefing below…