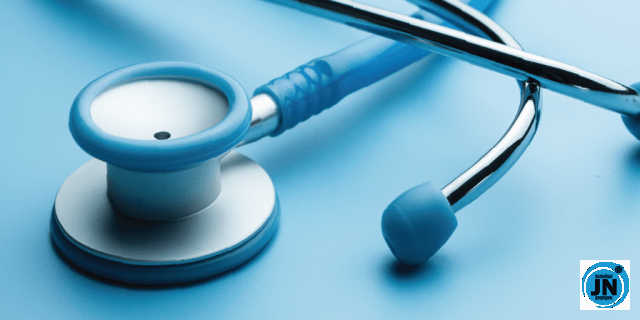 Doctors in many Indian hospitals closed out-patient departments and wore black armbands on Friday to protest against a government decision to allow practitioners of traditional medicine (Ayurveda) to carry out minor surgical procedures.

Ayurveda is a centuries-old traditional system of healing with herbal concoctions and massages that finds mention in ancient Hindu texts and is still widely practiced in India.

The countrywide strike was called by the Indian Medical Association (IMA), the country’s top representative body for doctors.

“We stood up for India, lost 700 doctors to COVID-19. Your turn now to save modern medicine from myopathy,” the IMA said in a newspaper advertisement on Friday.

In the Indian government, November amended regulations and issued a notification making it legal for Ayurveda practitioners to perform procedures such as skin grafting, cataract surgery, excision of benign tumors, and root canal treatment.

The regulations had previously disallowed such practice.

Ayurveda practitioners who want to carry out surgical procedures will receive training, but it is not clear who will carry this out.

“Modern medicine is controlled and research-oriented, we’re proud of the heritage and richness of Ayurveda but the two shouldn’t be mixed,” IMA president Rajan Sharma said.

In other states like Uttar Pradesh, a symbolic one-hour strike was observed.

The IMA has said all intensive care and emergency services as well as all COVID-19-related services would be maintained during the strike.

US Election: Joe Biden wins Arizona to claim 11 more electoral votes
Burna Boy - Real Life Ft Stormzy
How God used me to abolish ominous deaths in N’Delta creeks — Rev Dynamic Samylo
A bounty has been placed on my head to be arrested or murdered – Omoyele Sowore