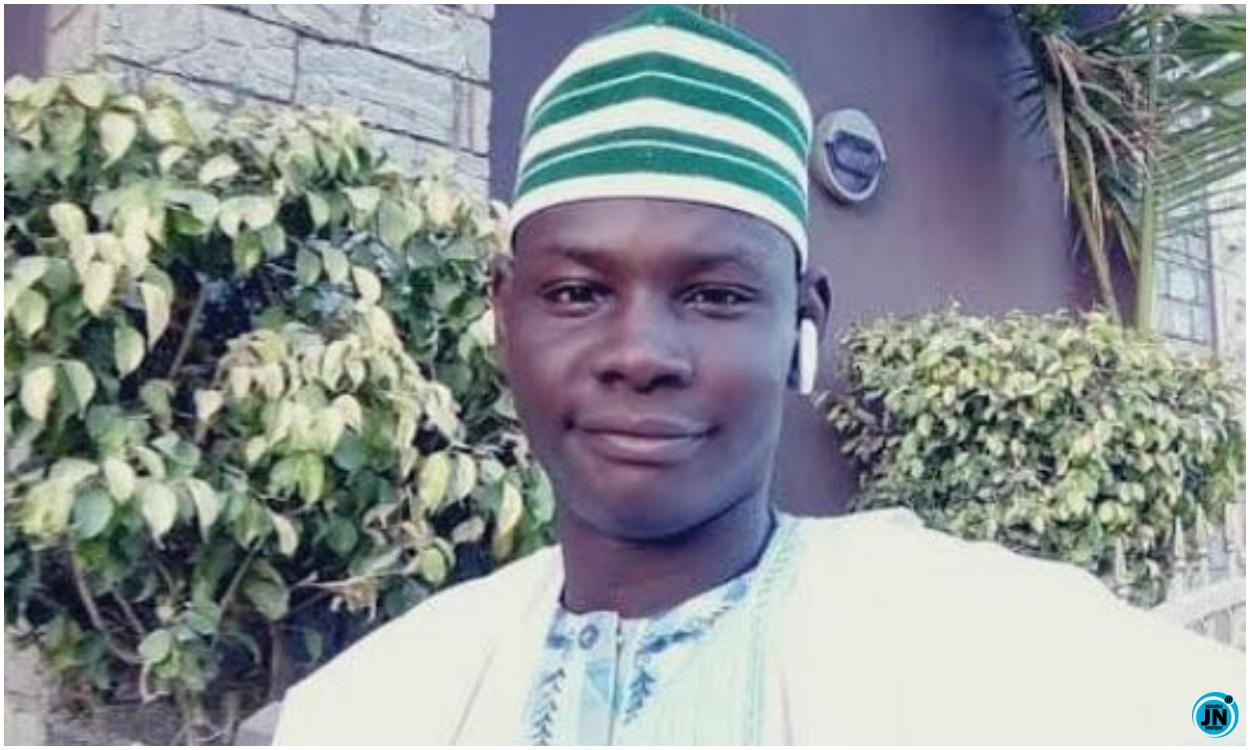 The death sentence imposed on Yahya Sharif Aminu, a Kano-based singer who was convicted for blasphemy has been reversed by the court after the outcry of the international community

In a judgment passed on Thursday, January 21 by the state’s chief judge Nuraddeen Sagir, it was said that the trial was full of changes as the appellant was not given legal representation.

Sagir also said that the decision of the upper Sharia court violated section 2-6-9 of the administration of the criminal justice act.

He ordered that the case be re-tried at the same court and that the appellant should be given a fair hearing and legal illustration under another judge.

Kemi Filani News recalls Kano singer known as Yahaya Sharif-Aminu has been sentenced to death by hanging by a Sharia court in Kano for blaspheming against the Prophet Muhammad.

According to the reports, Yahaya Sharif-Aminu, 22 was convicted by an upper Sharia court in the Hausawa Filin Hockey area of the state after he was found guilty of committing blasphemy for a song he circulated via WhatsApp in March, BBC reports.

Judge Khadi Aliyu Muhammad Kani stated he could appeal against the verdict.

The musician who is currently in custody had gone into hiding after he composed the song.

An eye witness revealed protestors had burnt down his family home and gathered outside the headquarters of the Islamic police, known as the Hisbah, demanding action upon him.

Critics said the song was blasphemous as it glorified an imam from the Tijaniya Muslim brotherhood to the extent it raised him above the Prophet Muhammad.