China’s most famous billionaire and founder of the gigantic e-commerce platform, AliBaba, is missing
Posted by 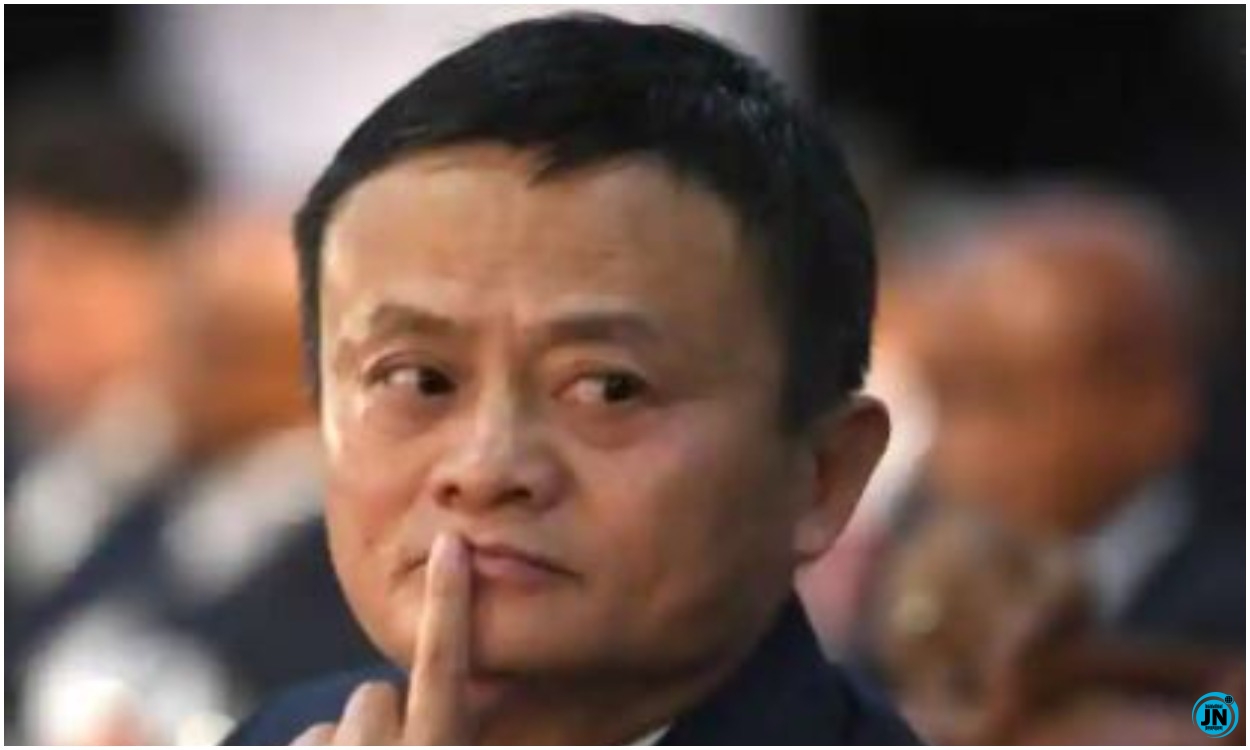 China’s most famous billionaire and founder of the gigantic e-commerce platform, Alibaba, has been reported missing.

According to reports, he has not been in public for 2months after criticizing the Chinese communist Government.

Different media houses have been questioning his whereabouts after he publicly criticized the Chinese government and some state- owned banks in Shanghai.

”Where is Chinese billionaire Jack Ma? He has not made any public appearance in 2months. He criticized Chinese regulators and state-owned banks in Shanghai in October.”

Reuters”China’s highest-profile entrepreneur Jack Ma has not appeared in a public setting since a late October forum in Shanghai where he blasted China’s regulatory system in a speech that put him on a collision course with officials.”

”Chinese billionaire Jack Ma is missing after criticising the Chinese government.Wow.This would be like the US government kidnapping Jeff Bezos or Mark Zuckerberg to teach them a lesson.”

”Where is Alibaba, founder Jack Ma? What the saga of one of the world richest men reveals about China under Xi Jinping.”

“See You in Class” - Rema Announces Start of New University Degree
Reactions As Wizkid’s First Babymama, Shola Shares Photos Of Her Wrecked After An Accident
“No spoil my motor o” – Portable warns as he shows love to fans with wads of cash (Video)
#BBNAIJA5: Moments Nengi Flashed Her 'HEAVY Backside' In Front Of Ozo, To Catch His Attention (VIDEO)