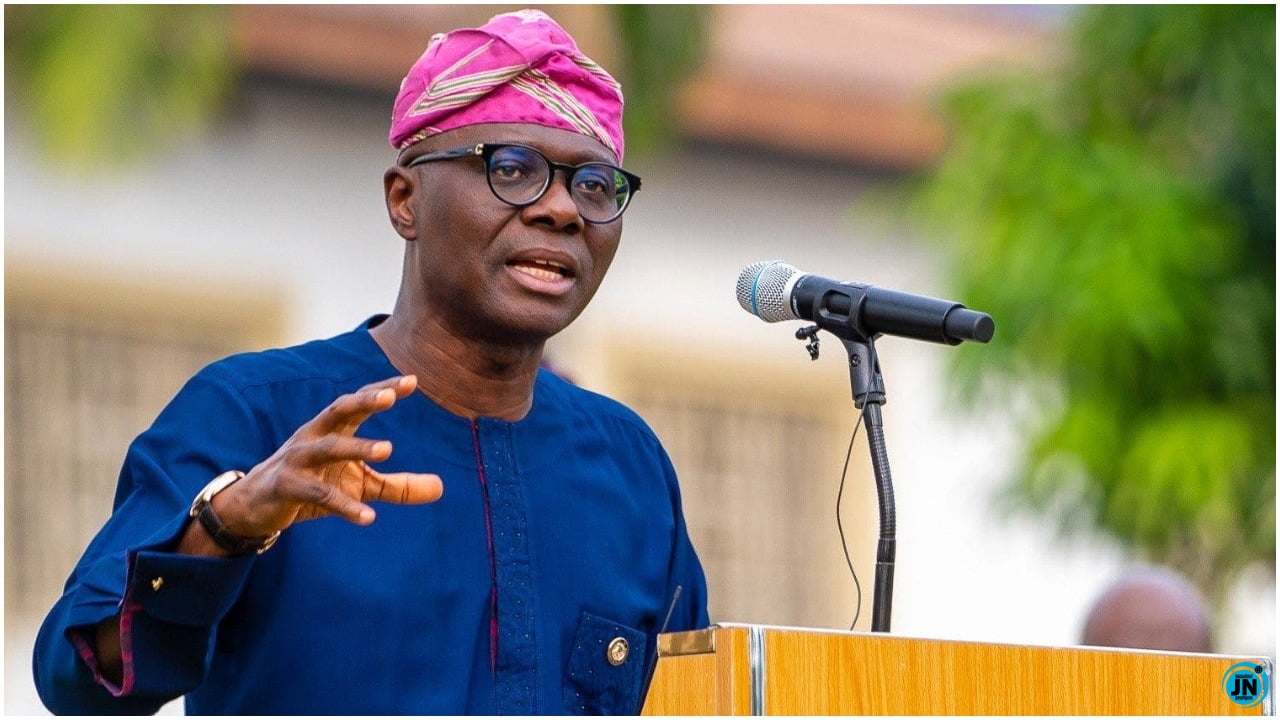 The Lagos state governor, Babajide Sanwo-Olu has insisted that no CCTV cameras were removed from the Lekki Tollgate before the sporadic shootings that claimed the lives of harmless young #EndSARS protesters on Tuesday 20 October 2020.

The governor made this shocking claims during an interview with Arise TV breakfast show, where he insisted that the camera removed from the Lekki tollgate on Tuesday evening were not security camera but Laser cameras that picks tags from vehicles.

He also disclosed that nobody ordered anyone to remove any of the cameras.

Recalls that, panic trailed #EndSARS protesters after some men stormed Lekki toll gate to remove the CCTV cameras situated there. Lekki Tollgate is a major cluster point for the #ENDSARS Protesters.

“She’s a bully but claims to be a sweet heart”- Benito’s mother writes about Funke Akindele (See chats)
I will not be numbered as a wife — May Edochie speaks on polygamy, addresses claims of living with husband in same house
“Whoever did this was joking” – Iyabo Ojo debunks claims of $500k net worth; Mercy Aigbe, Toyin Abraham, others react
Bride In Tears As Woman Disrupts Her Wedding With Her Children, Claims The Groom Is Her Husband