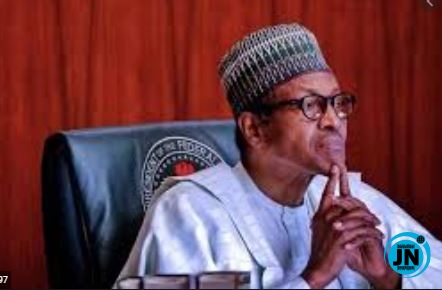 President of the federal republic of Nigeria, Muhammadu Buhari has reacted to the killing of 43 rice farmers by Boko Haram in the Zabarmari community of Borno state.

The President in a report published on Monday, November 30, stated the Armed Forces have been given the order to take the battle the unhindered insurgents, not on a one-off, but continuously.

Buhari while condemning the attack, described the killing by Boko Haram in Zabarmari as pointless, inhuman, gruesome, and cowardly, added that the government will be increasing its collaboration with neighboring countries on mutual and multilateral levels, to ensure that there is no hiding place for the terrorists.

Nothing is more important than ensuring the security of the lives and property of Nigerians. Everything is secondary when security is at stake. I will ensure that more resources are made available to the military and other security agencies to prosecute the war against terrorism. As we mourn all the lives lost in Zabarmari, the Armed Forces have been given the marching order to take the fight to the insurgents, not on a one-off, but on a continuous basis, until we root out the terrorists. We will intensify our cooperation with neighboring countries on bilateral and multilateral levels, to ensure that there is no hiding place for the terrorists. As I noted earlier, the massacre by Boko Haram in Zabarmari is nothing short of senseless, barbaric, gruesome, and cowardly. It reinforces our resolve to root out all forms of insurgency and insecurity not just in Borno but everywhere across Nigeria.