Brazil drug cartel insisted on 50%, they are greedy; Abba Kyari says in transcripts released by NDLEA [Details]
Posted by 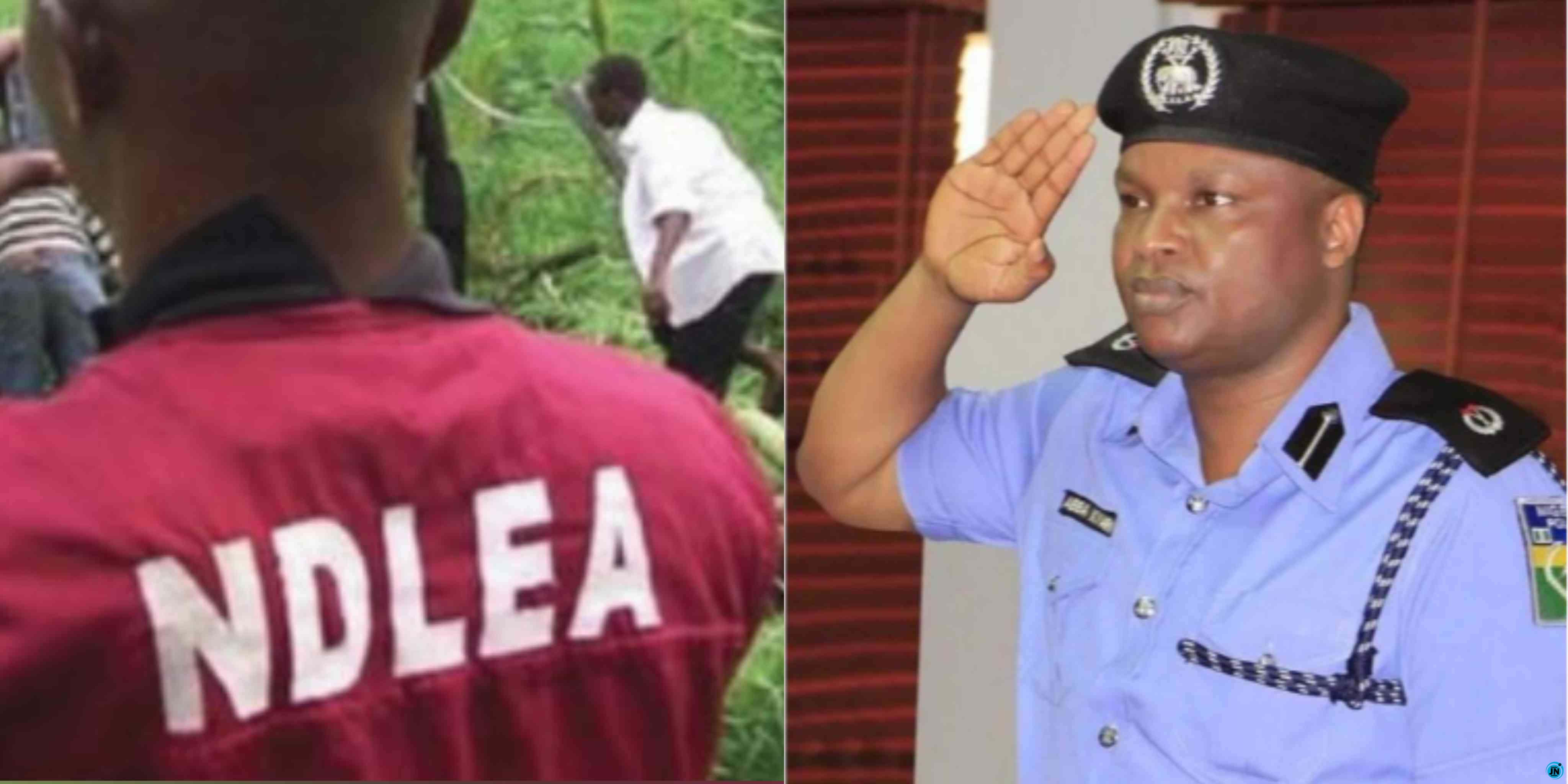 Recall that Femi Babafemi, the spokesperson for NDLEA had stated on Tuesday that the agency has established how Abba Kyari does business with the Brazil-Ethiopia- Nigeria drug cartel, while also promising to release more evidence against the embattled police officer.

Consequently, on Wednesday, part of the transcripts of Abba Kyari’s recorded conversation with the agency’s undercover officer was published.

In the transcript, Abba Kyari was quoted as telling NDLEA’s undercover:

“They are greedy, seriously greedy (referring to his informants), we tried to have them accept 40% but they refused, except 50%, they know the rudiment of the deal very well, they are the ones that do the packing.”

To this end, Babafemi released a statement in that regard: “To correct some inaccuracies in the information in the public space that NDLEA officers at the Enugu airport were the ones who received from the cartel details about the mule coming from Addis Ababa, the Agency wishes to quote from the transcript of Abba Kyaris recorded conversation with our undercover officer and a portion of ASP James Bawas statement to the police as documented in the police investigation report, a copy of which was made available to the Agency, to state that it’s an established fact that it’s the Abba Kyari’s team that was contacted by the cartel and without doubts, the records clearly show how their ring works.

“Recall that after NDLEA requested for Kyari and others for interrogation, they were questioned by the police, after which they were handed over along with the report of their interrogation.

“According to the police investigation report, ASP James Bawa in his statement to the police reveals that he was called by an informant identified as IK from Brazil who told him that a drug courier will be arriving on board Ethiopian Airlines in Enugu.

“He explained further that a pointer from IK, the Brazil-based informant met with him at about 1420hrs on 19th January 2022 outside the airport and showed him a picture of the courier.

“Subsequently, they sighted the suspect as he exited the airport terminal after all arrival clearance formalities, and he was arrested with another associate.

“In his own recorded conversation with our undercover officer, Abba Kyari also said the following;

Kyari said, “They are greedy, seriously greedy (referring to his informants), we tried to have them accept 40% but they refused, except 50%, they know the rudiment of the deal very well, they are the ones that do the packing.

“Addis, from Addis it will be given to those to proceed further with it, he will get their snapshots without their knowledge. Yes, he will reveal those that are conveying it further, get snapshots of theirs without their knowledge and send to us (Abba Kyaris team). So we already know the goods, picture and the cloths they are wearing, hope you understand, we know your name, he will give us everything. So, automatically my team will just be waiting, they will just see you and arrest you.”