The Police in Anambra State have arrested a secondary schoolboy with a double-barreled gun within his school’s premises in Igboukwu.

Kemi Filani News gathered that the arrests were part of efforts to stem the tide of cultism and other nefarious activities in the state during the ember months.

Speaking on the incident, the Police Public Relations Officer in the state, Mr. Mohammed Haruna said ”the Command’s Special Anti-Cult Unit, SPACS, carried out the raids at various hideouts and black spots where the suspected were hibernating. He also disclosed that 15 suspects were arrested at Ogidi /Nkpor axis, six were arrested at Awka /Amansea axis. Similarly, five were arrested at Onitsha /Nkpor, seven at Oba/Nnewi, six at Nsugbe/Nkwelle-Ezunaka, eight at Ogbunike/Abagana, four at Nawfia and another four at Nimo/Abagana.” 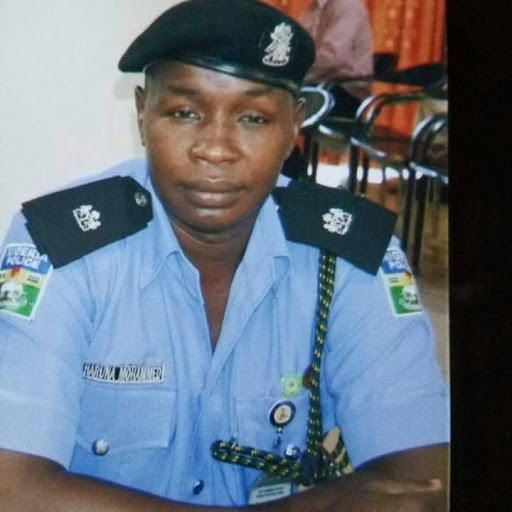 According to the police spokesman, out of the number, 40 had been charged to court, while 15 were screened and released unconditionally. Also, he added, five of the suspects were placed under police supervision for being underaged, while 20 suspects confessed membership of the cult groups. Items recovered from them include two pump action guns, 10 machetes, five axes, two daggers, three barrettes, one double-barrelled gun, two locally-made pistol, and three live cartridges.”

The Commissioner of Police, Mr. John Abang, commended Anambra people for providing the command with actionable intelligence and reassured the public of adequate protection.

“Don Davis doesn’t clean up” Deeper Life High School bully shares his side of the story
‘Right before my teary eyes, I saw many reasons to be grateful’ Lateef Adedimeji gets emotional after a visit to the school of blind
Nigerians Has Unleash their bitterness To Mr President ,Muhammadu Buhari ,Regarding the lock down of School's
Former Primary School Classmates Set To Marry (Photos)