According to them, celebrating and honouring role models based on merit have gone a long way in boosting nation-building efforts.

Check out our Movie/TV Series Website
They spoke at the Best of Edo Award event Award held at the Emporium Event Center JBS Estate, Benin City on the 21st of November 2021.
Held in compliance with COVID-19 safety protocols in a charged atmosphere, the event which had all the 32 recipients attending or sending high profile representatives lived up to its billing.
Kazeem Bello-Osagie, CEO Edo Pride, recipients at the just organised Best of Edo Award event, thanked the organizers of the Best of Edo Award for giving acknowledgement to distinguished Edo sons and daughters.
I congratulate the organizers for their consistency in the organisation of the Best of Edo Awards.
“This award ceremony stands out in profile and reputation as one of the leading awards ceremonies in the state. It is untainted and merit-based.”
“Let me quickly appreciate my boss, one man who is very passionate, hardworking, dedicated to assignment, humble, and innovative. He is open to new ideas and dreams big, Mr Paul Ofoni for recognizing our eminent sons and daughters both at home and in diaspora and corporate organisations for their contribution(s) to the growth and development of our dear state said the Head Publicity TeamBOEA21.
Paul Ofoni who is the President Walkfront African Network Entertainment Agency, initiator and CEO Best of Edo Award expresses the satisfaction of turnout at the event and the level of acceptance the brand has gotten so far in its 4th year. "What we are seeing now is a vision that's tamed with hard work, commitment, dedication to objectives. The brand is gaining acceptance day by day because of its credibility and the standard we have set for the brand. Of course, we can't be all perfect but we are sure of being on the right track".
We have come this far with a good success story from team setup, advisory committee, planning crew, nominations, screening process and of course the award plaques itself so far that we can only but improve and get better. We appreciate the endorsement received so far from reputable corporate and traditional institutions.
We are using the medium to ask for more brand Sponsorship to help us get better at subsequent editions. We will keep reaching out to organisations and well-meaning individuals and of course the government through their agencies to seek collaborations to make each edition better and worth attending.
“There is great value in appreciating the performance. It provides a great impetus for awardees to do even more.
“The individuals who got honoured at this year's edition of Best of Edo Award are heroes and living legends who have proven their mettle over the years to be advocates towards a better life for the people.’

The 4th edition of the Best of Edo Award 2021 received the highest nominations so far since its inception in 2018 with about 105 nominations across various sectors, With thorough and diligent screening 32 recipients were selected with attention given to the youth and the creative Industry to complement the theme for this year's edition "CREATIVITY".
Edo Pride, Chief Sam Igbe, Late Sunny Okosun, Mercy Aigbe, Amb. Efex Iyamu, Mrs Helen Eki Izore, Edo pikin, Hon Madiba, Bar Samuel Ihensekhien, Fregene,  Osarumwnse Iyamu, Amb. Enoma Kelvin, Amb. Edogun Marvin, Engr. Kelvin Efe Iyamu,
Sean Efosa, Joan Paul and the CEO JustNaija amongst others were listed for this year's award.
The event which was held at the 500 seating capacity Emporium Hall was filled to the brim with over 80% of the recipient on the ground to receive their award in person.
Best of Edo Award is very credible, untainted, no solicitation, not an honour for sale, it is purely on merit.
We say a big thank you to our lovely and most outstanding hosts Dr Ryan and Val Misa for adding class to the event. Also big thanks to the wonderful TEAMBOEA21 Joy, Ibukun, Osas, Nosa, Ben, Junior, Mr Joshua a wonderful stage manager, Kaehip, the El-excess Chorale, Kimberly, Spontaneous, DJ Shysky and others for their performance. To those in the advisory committee Samuel Mac Ebi (Esq), Andy Bello and others we say thank you. We hope to see you all next year. Merry Christmas and Happy New year in advance. 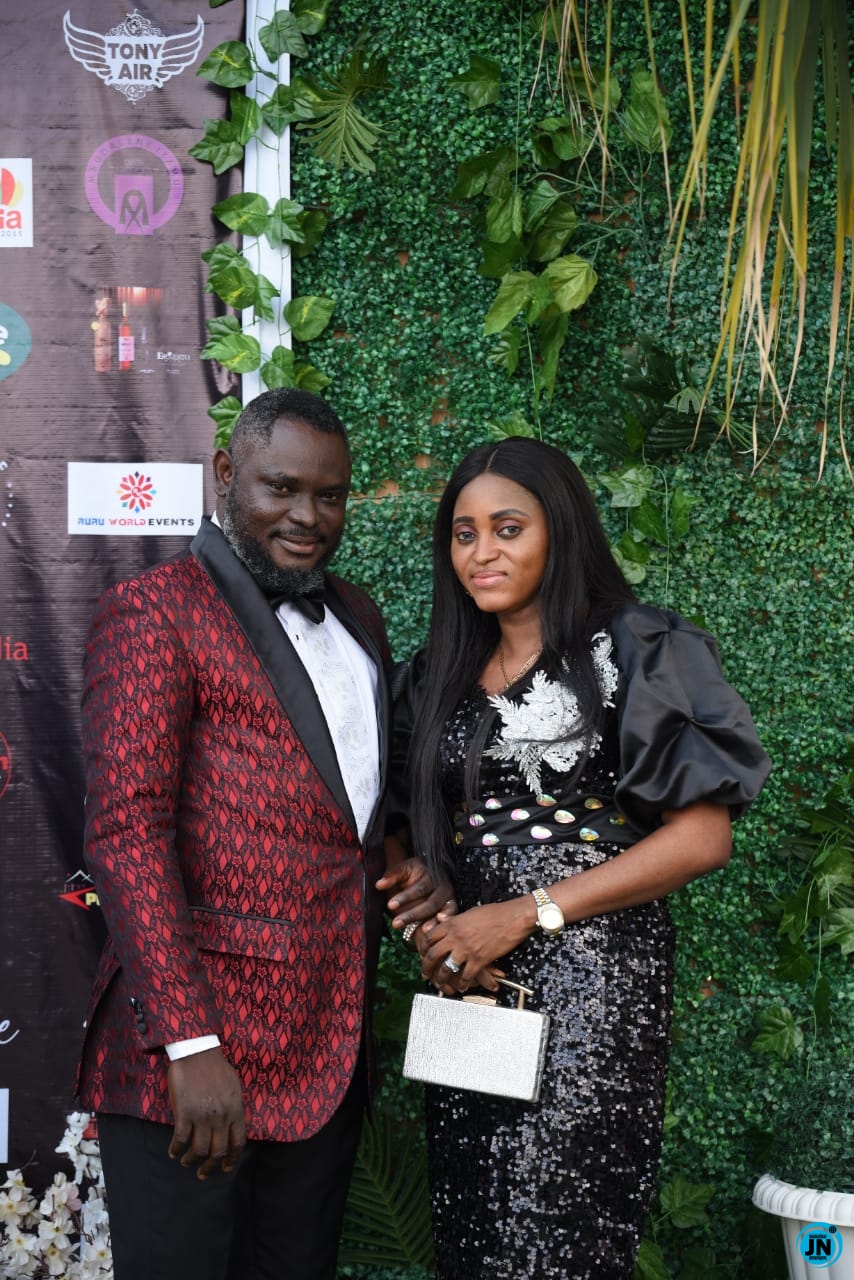 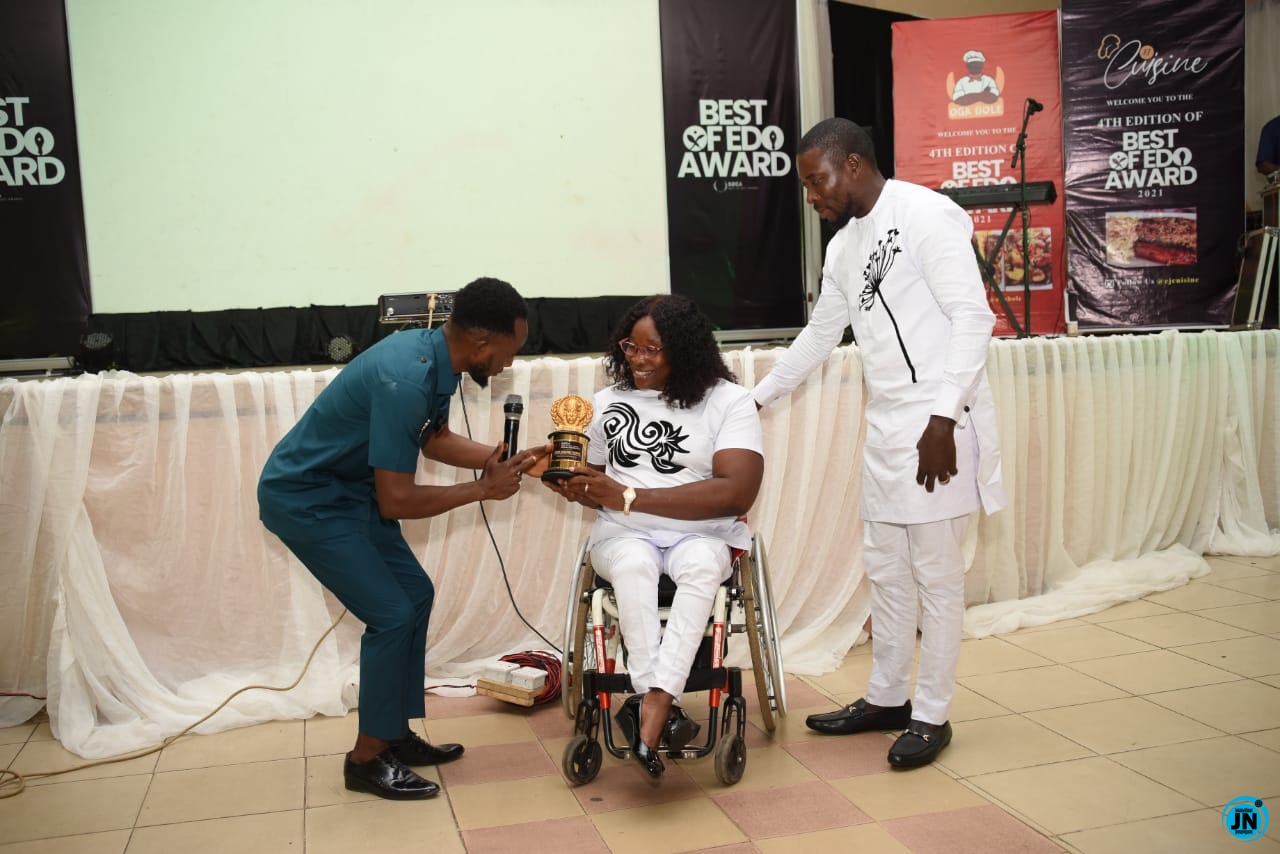 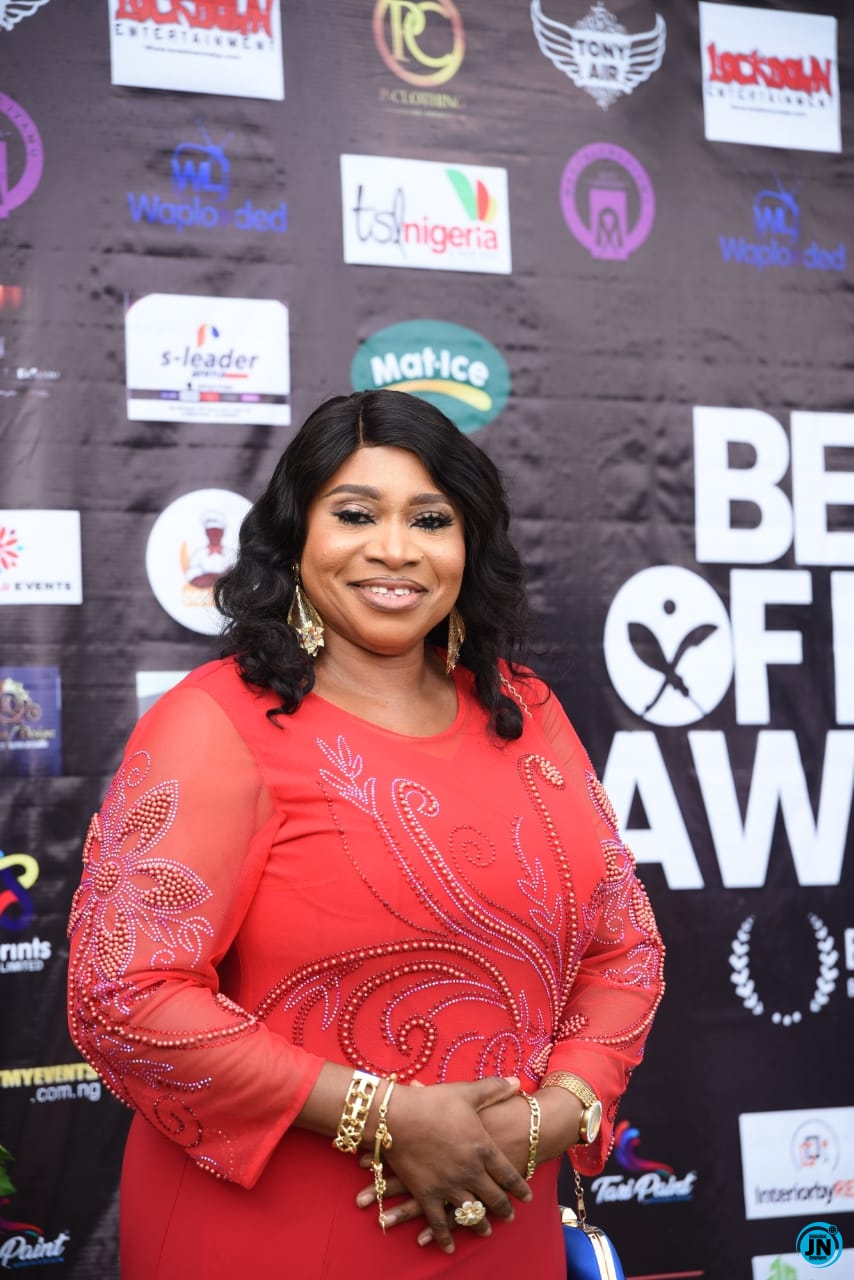 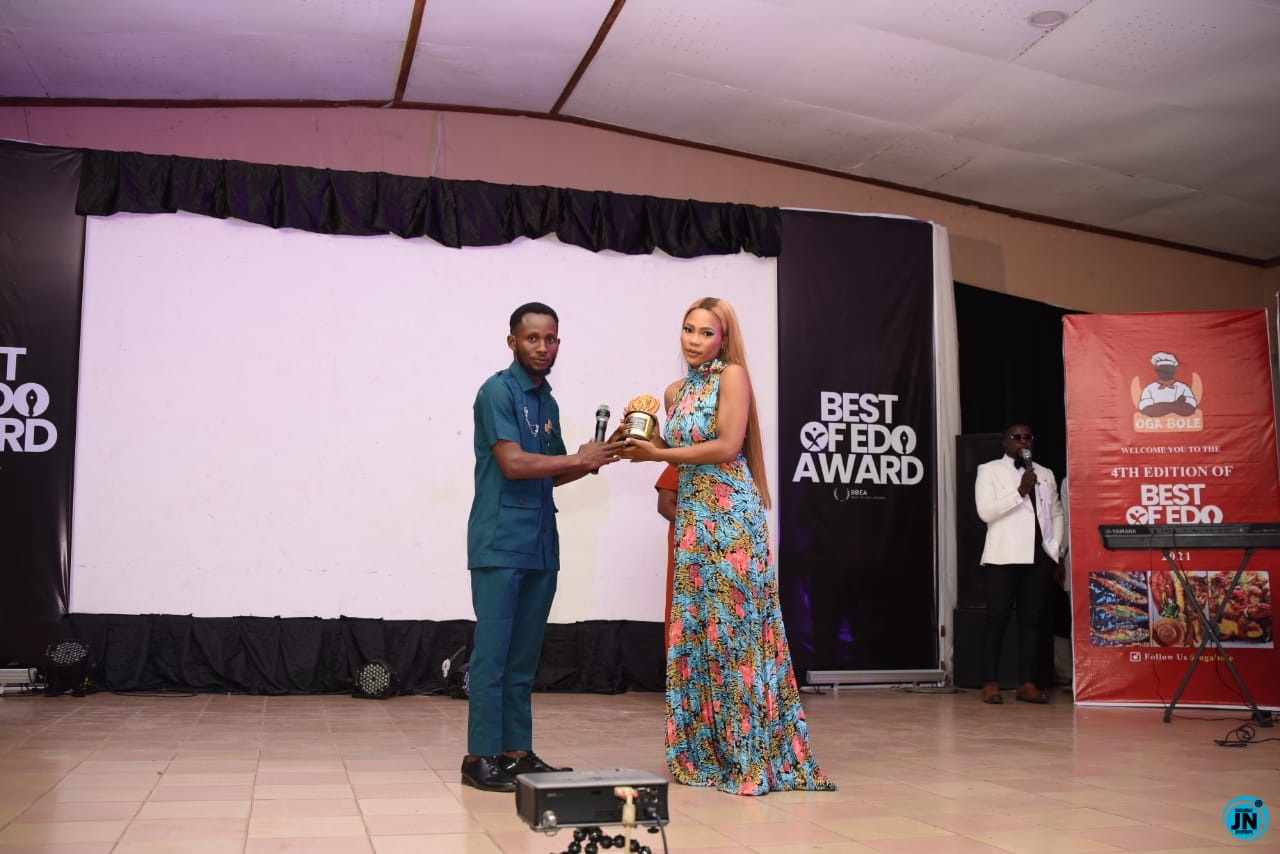 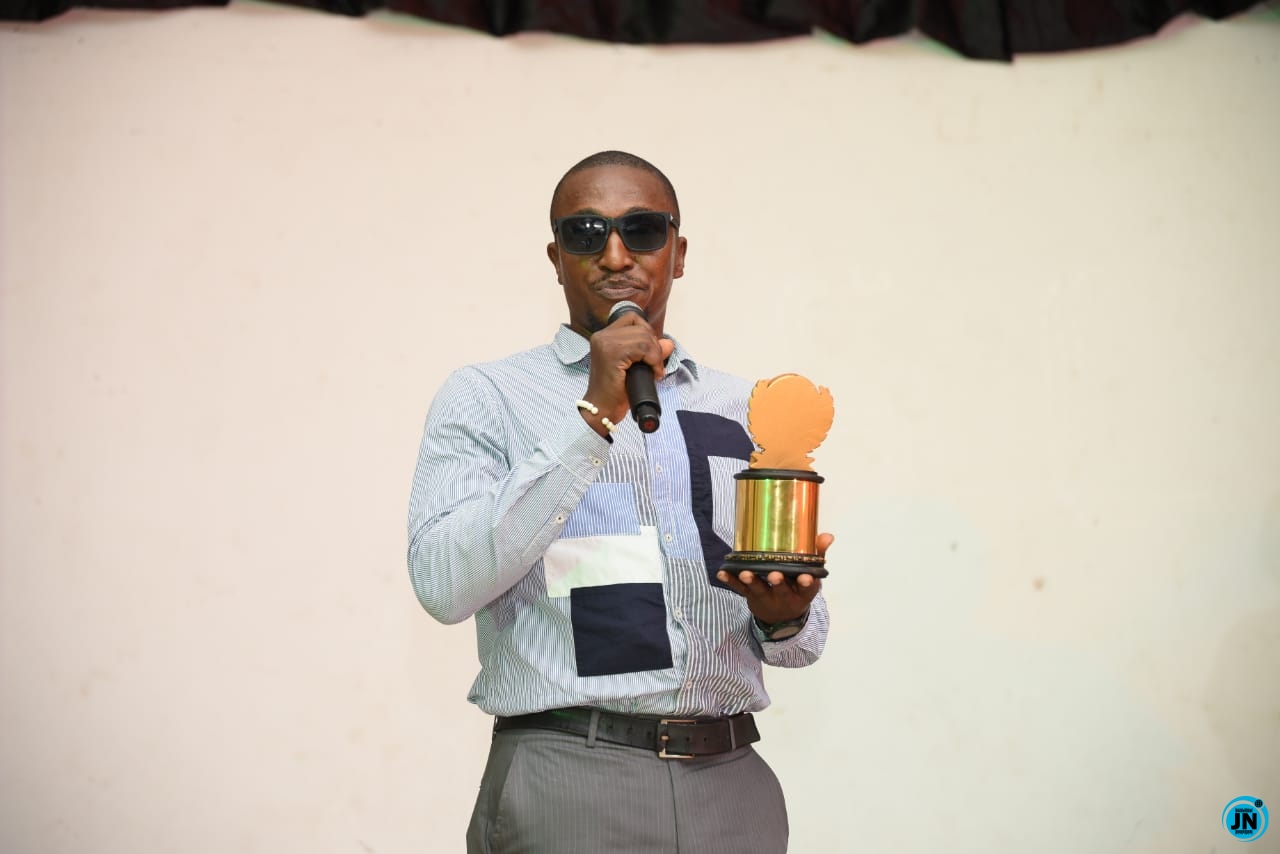 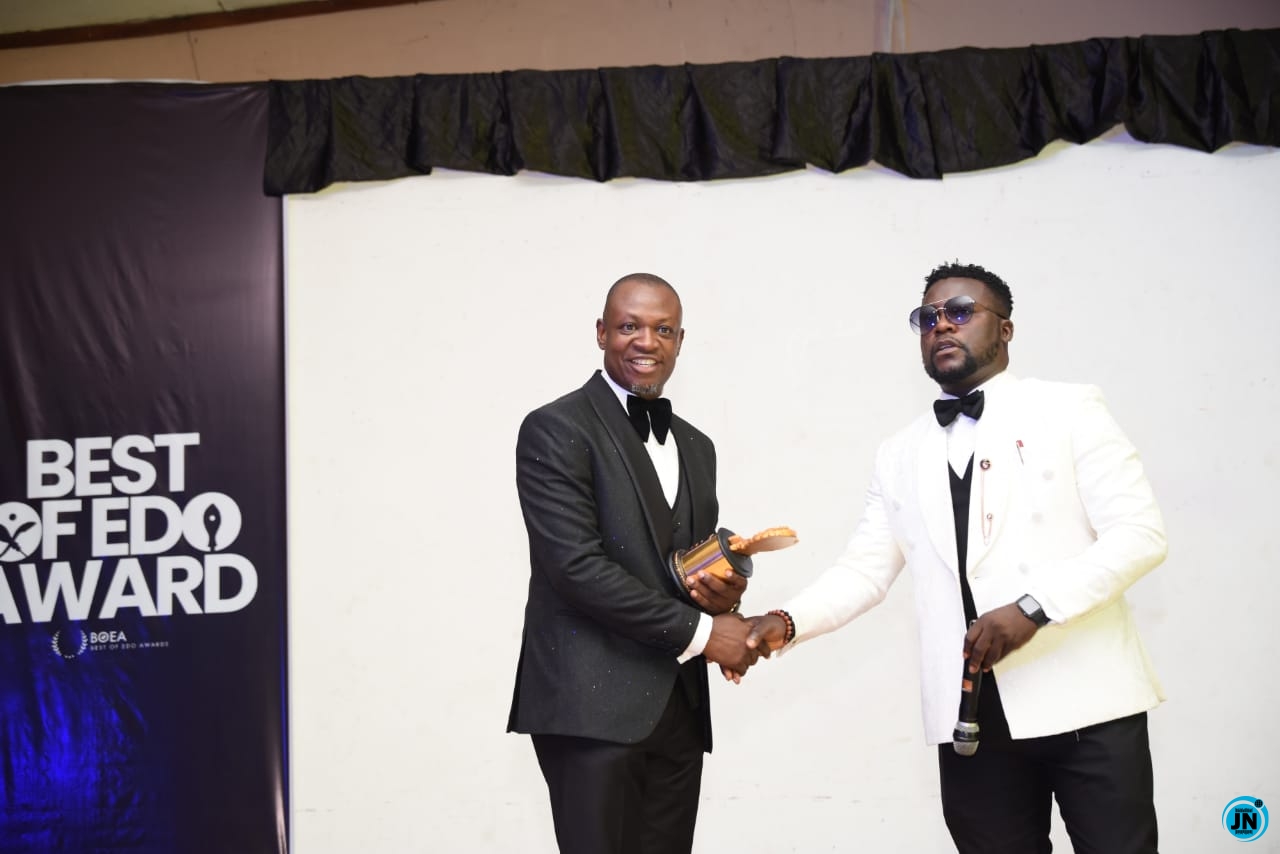 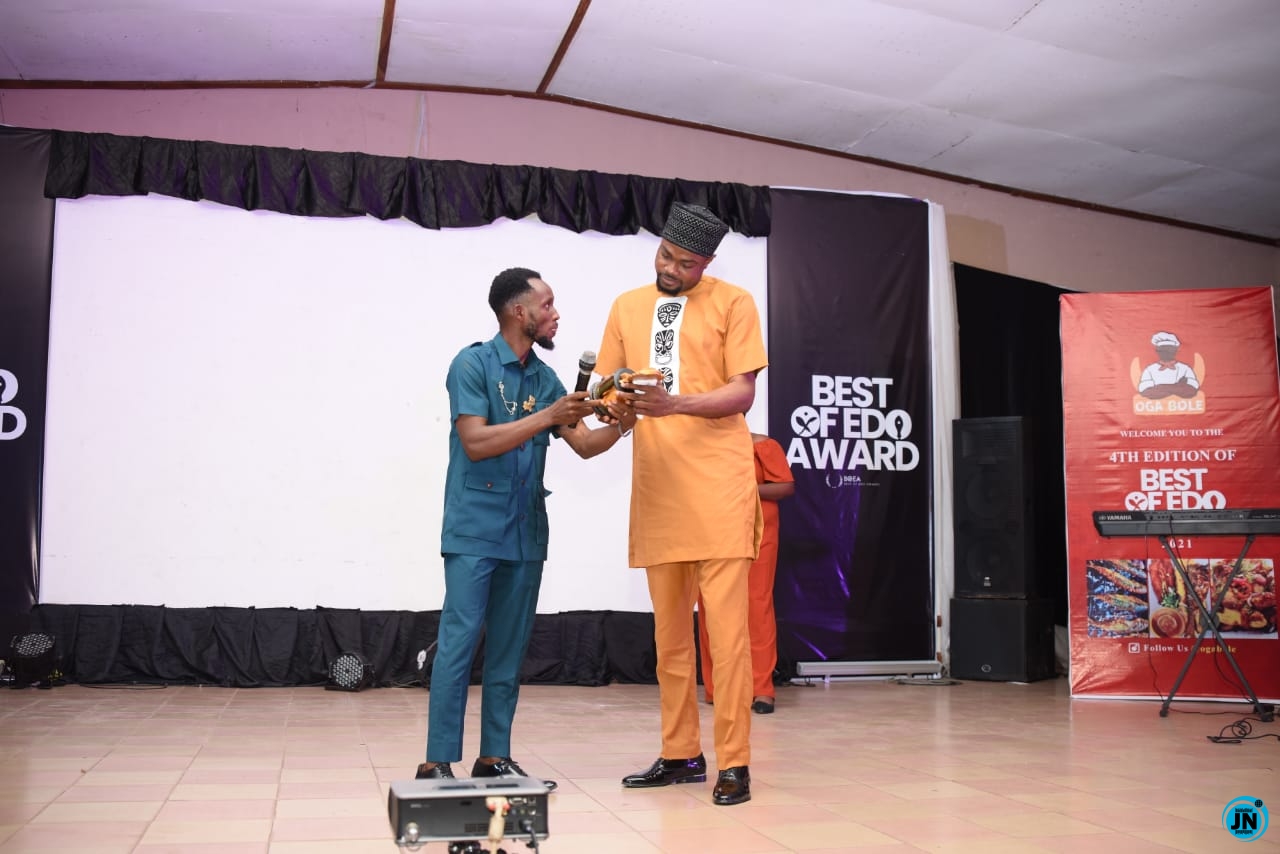 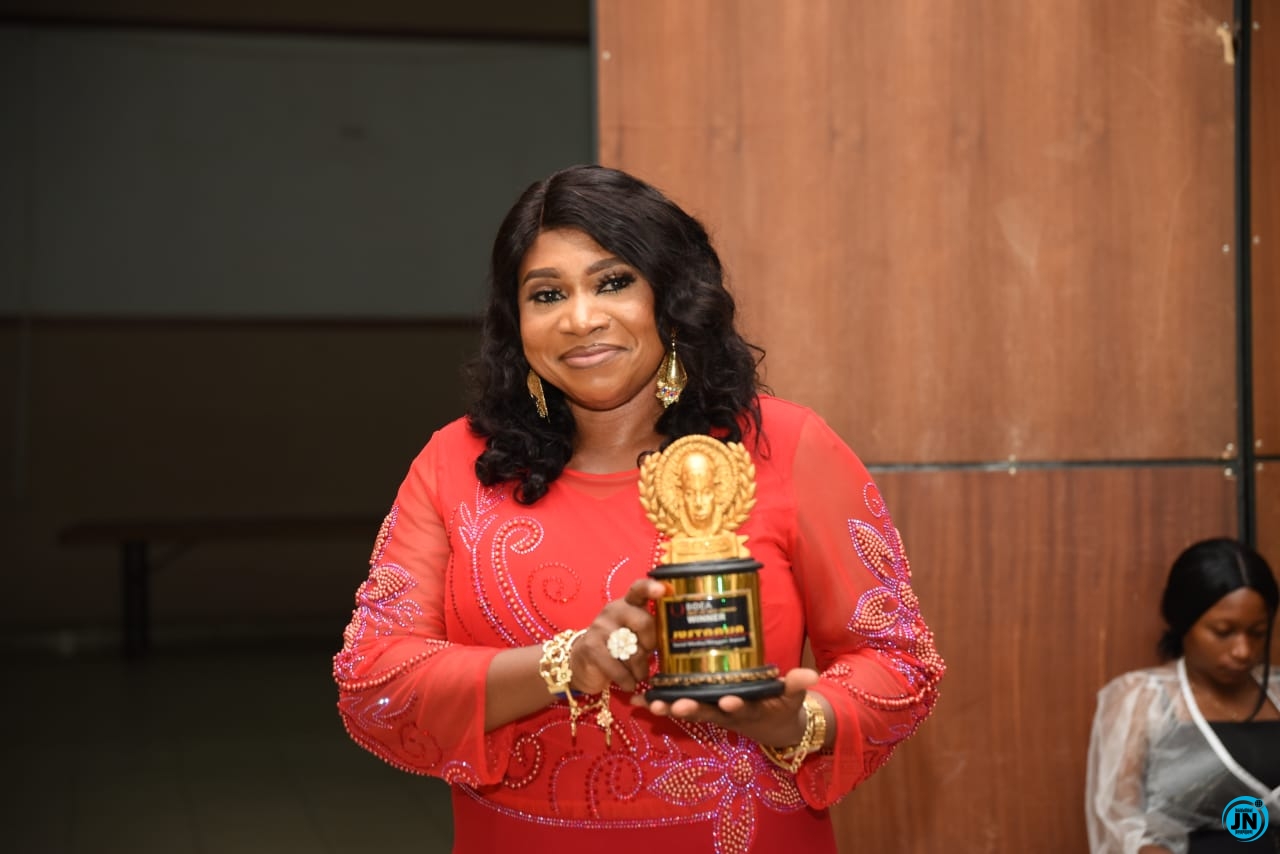 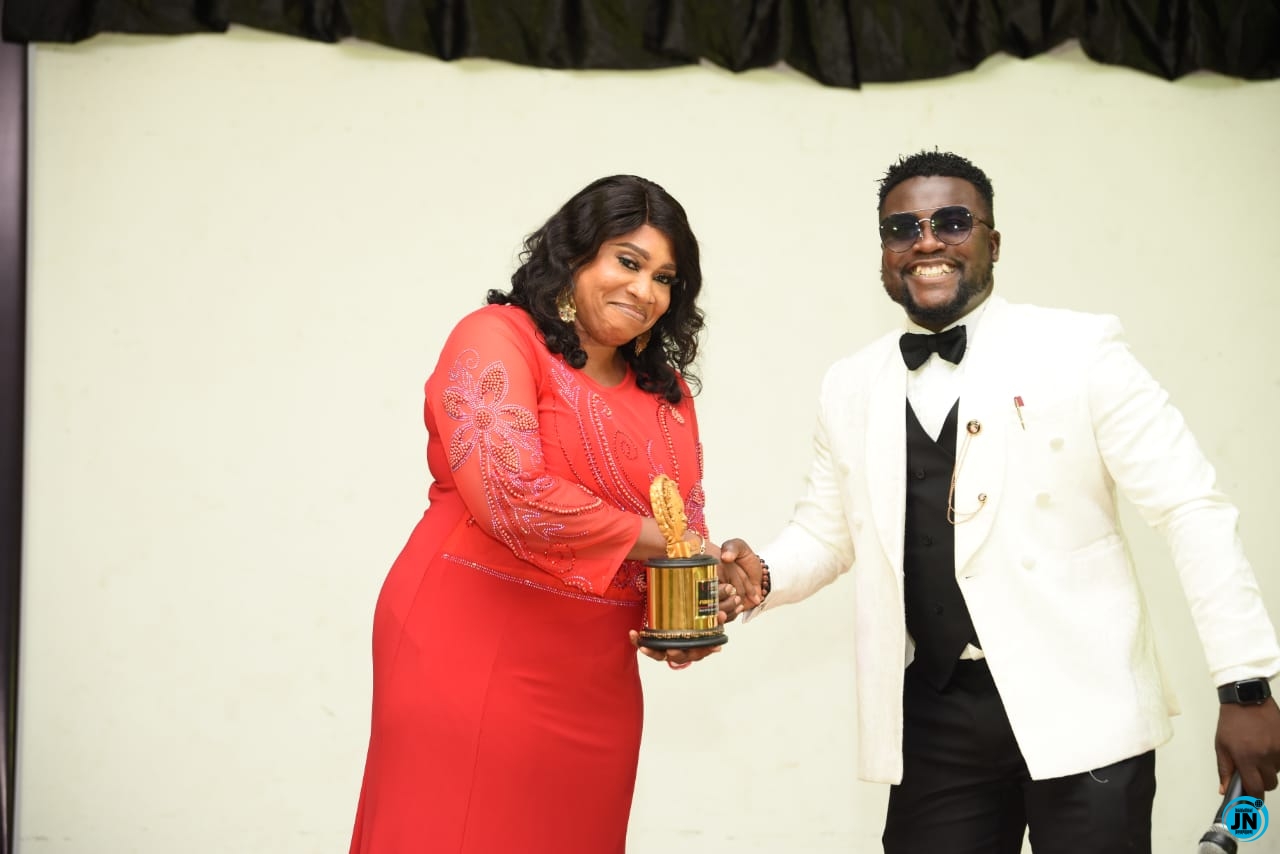 I want to thank the admin for this great thing you have done,is my pleasure to give my thanks and appreciation. God bless you all

Why I Dropped Out Of School – Portable

Portable – All Eyes On Me ft. Barry Jhay