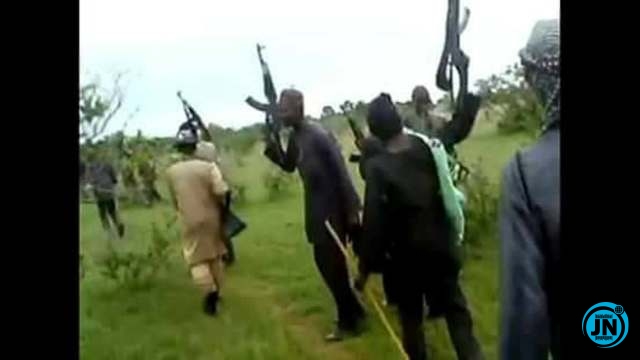 “Security agencies have reported a sequence of attacks by armed bandits on soft targets in Igabi and Chikun local government areas occurring over the last 48 hours,” he said in a statement.

In another attack, a gang stormed Barinje village in Chikun district, shooting eight people dead and abducting some residents.

Aruwan said the gunmen also wounded an “unspecified number” of people who were being treated in the hospital.

He said the raids were reprisals for the killing of several so-called bandits in “targeted air operations” after an attack on Tuesday by cattle thieves that left three people dead.

Northwest and central Nigeria are a hub for gangs of cattle thieves and kidnappers who raid villages, killing and abducting residents and looting and burning their homes.

The gangs have no ideological leanings but there is concern they are being infiltrated by jihadists.