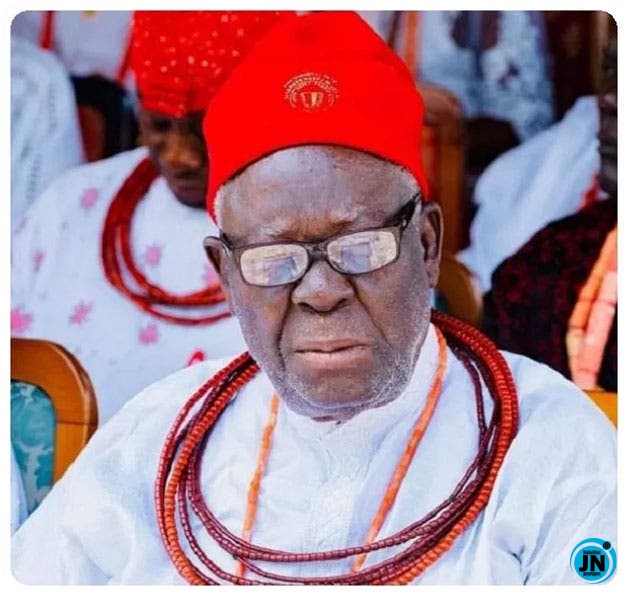 A chieftain of the Peoples Democratic Party, PDP, and a former Commissioner of Agriculture in Delta State, Chief Braduce Angozi, Thursday commiserated with Governor Ifeanyi Okowa Delta and his family over the demise of their father, Chief Arthur Okorie Uzoma Okowa.

Ngozi in a statement by his Senior Special Assistant, Mr. Ramsey Ufuomavefe Edigbue said: “It saddens my heart to hear that our father, Pa Okowa is no more. Words cannot express my condolences.

As a matter of fact, Pa Okowa left a very great vacuum particularly for his fatherly roles which most of us benefited from.

“The entire state is bereaved for the fact that the father of our leader who through thick and thin has contributed immensely to the development of our dear state and affected our lives positively. However, Papa left good legacies behind.

“I condole with you my Governor, Senator Ifeanyi Okowa over this awkward event. It is indeed a sad moment for all of us considering PA okowa’s positive impact on us. May God grant you and your entire family the fortitude to bear this unimaginable loss.

“I also extend my condolences to the Delta State Government and the entire Okowa’s family of Owa-Alero in Ika North  East local government area of Delta State over the death of our father.

“Pa Arthur Okorie Uzoma Okowa is one of the oldest and finest community leaders in the Delta State whose contribution’s to peacebuilding and the unity of the Nation cannot be overemphasized. Great iroko has fallen and the pains will be highly felt. Goodbye Papa till we meet to part no more”.