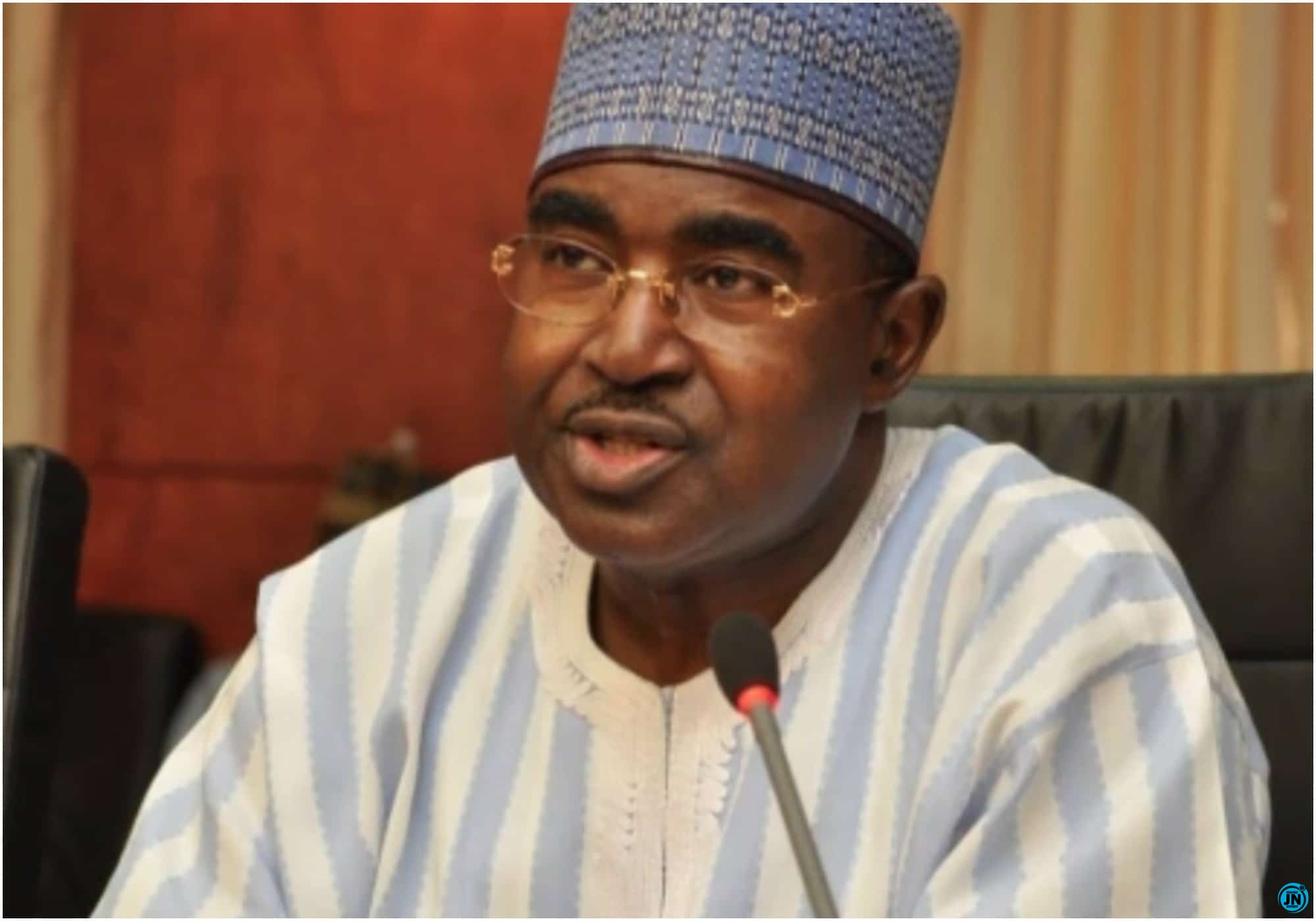 The chairman of the National Drug Law Enforcement Agency (NDLEA), Buba Marwa, has called on all public office holders to undergo an integrity drug test.

Marwa stated this while speaking with NAN on Monday.

According to him, the idea behind the call for the test “is to reduce the prevalence of drug abuse” in the country.

He called on state governments as well as ministries, departments and agencies to consider conducting drug tests on public office holders.

He also recommended the test for students seeking admission into higher institutions, those returning from vacation and intending couples.

“For instance, we feel that tertiary institutions need to do drug test for their students before they start school or when they are returning from holidays.

“If they test positive, it will affect their progress in school. The test will help us know those that need help early enough before it gets worse.

“It is the same line of thinking, that in Nigeria, like anywhere else in the world, once a youth, after completing school and getting a job, the next thing is marriage.

“Since in Nigeria we go for genotype test, we do HIV test before marriage, voluntarily, why can’t we add drug test the list, so that it will further propel reduction in the prevalence?

“Anybody that is positive will cut back because his or her intended wife, husband or in-laws may not be comfortable.

“We believe from cutting back, he or she will stop the habit or the prospective in- laws will rally round to help.”

“They Love And Try To Protect Their Kids Like We Do” – Annie Idibia Set To Stop Eating Of Animals
“Mercy You Will Stop Trending Soon” – Fan Tells Mercy Eke
My Mother’s Fame Is Affecting My Breakthrough In My Music Career – Actress Bukky Wright’s Son
“Put some respect on my name, I’m nobody’s mate” – Reality star, Tacha brags (Video)