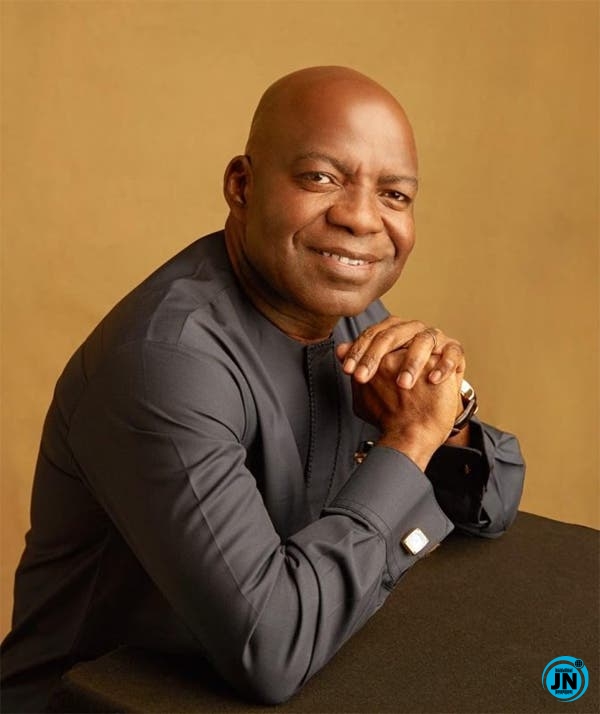 Dr. Alex Chioma Otti, OFR, former bank CEO, and acclaimed philanthropist, has attained yet another milestone in his already eventful days on earth.

Yesterday, February 18, 2021, he marked his 56th birthday, and there were a million and one reasons to roll out the drums and pump champagnes to high heavens. Here is a man who, at 56, has climbed to the apex of Nigeria’s corporate ladder, and made a huge impact on the lives of many in his state and beyond. But he chose a muted celebration because knows he is in the middle of a battle.

Otti has since dedicated his energy to fighting a war for Abia liberation. And even at the cost of personal comfort, threats to life, and many betrayals, he has remained very focused.

In many ways, Dr. Otti is a messiah who came before his time. Taking stock of his relentless efforts to free Abians from the shackles of poor governance; a fight that saw him evidently win the state’s governorship election in 2015, only to see his victory snatched by retrograde forces averse to playing by the rules, it’s easy to imagine that once in a while, he would sit down and ask himself whether the effort is really worth it.

Indeed, when in 2014, he got fed up with the mediocre governance in the God’s Own State and opted to leave his plumb job of managing a top bank, many, including his professional colleagues, though he was out of his mind. Here was a man at the top of his career, with the world at his feet, but who was now abandoning the comfort of the boardroom for the murky waters of Nigerian politics and power play. His motivation being that he couldn’t be living well in Lagos, while back home in Abia, many wallowed in hopelessness and desperation on account of poor governance.

The decision was, no doubt, a big gamble. And nearly seven years on, it’s easy to tell it hasn’t yet paid off yet. But while many may be tempted to say he should have remained in the corporate world, Dr. Otti apparently has no time to spare a thought on that. He knew exactly what he was going into, and had developed enough thick skin to take arrows and bullets and still continue his fight.

A brilliant and unassuming gentleman, Otti is an enigma whose ways defy the “Nigerian convention.” He is humility personified; a man who, despite his enviable accomplishments, treats everyone with great respect. He is a rare breed who has continued to demonstrate an uncommon ability to sacrifice personal comfort for the good of all.

Despite not holding a political office, he has arguably achieved more infrastructural and human capital development in his home state of Abia and elsewhere than many who do, even at the highest levels.

He is a genuinely good man whose foray into politics was informed by his desire to impact lives. Otti is a man deeply pained by the state of affairs in his home state of Abia, but who has turned that pain into a burning determination to make a difference.

Beset by mediocre governance, the like of which is rare even in a country notorious for producing bad leaders, Abia is in dire need of quality leadership. Though the current administration has made some commendable progress, the state remains largely a giant cursed with clay foot.

Armed with practical ideas, contacts, professional experience, and above all, the desire to do good, Otti is clearly the kind of person who can bring about the needed radical transformation of Abia. Perhaps, knowing this too, he has chosen to keep up with the fight in spite of the odds. Indeed winners never quit. Knowing what he wants to achieve, he has continued to persist.

No doubt, the fight can be exhausting, but at 56, and very energetic, Abia is lucky to have him. Otti is a man in his prime, full of life, wisdom, and commitment. And perhaps more importantly, conviction and dogged determination.

In the story of Abia’s present state of near hopelessness, he is the silver lining; one to look up to for some confidence in the future. He is Abia’s child of promise, and perhaps 2023 will be a new beginning for God’s Own State.