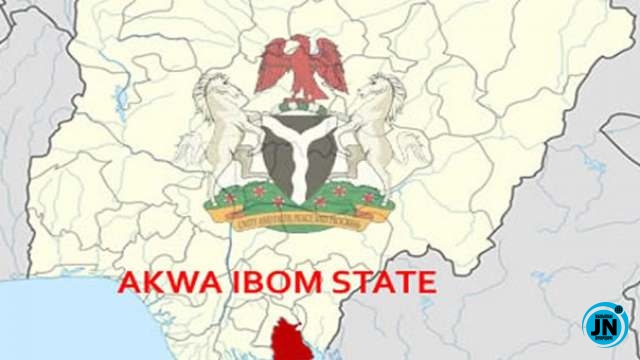 Former minister of Lands and Housing, Chief Nduese Essien has advised that the bitter conflict that usually exists between Akwa Ibom State governors and their successors to the extent of disrupting development between administrations should be avoided in 2023.

Essien spoke on Friday during his presentation at a Colloquium organized by Uyo Book Club to mark the 82nd birthday anniversary of former governor Obong Victor Attah, entitled “Akwa Ibom State march towards sustainable development- The road to be taken”

He stressed that the application of sentiment-based passion for development could not achieve sustainable development.

He lamented that a situation where a governor comes and abandons major projects started by his predecessor to embark on his ideas of major projects results in stagnation to growth and colossal wastages, citing the Science park, Qua River hotel, Tropicana, Four-point by Sheraton, and E-Library as obvious cases insight.

His words, “Our fallibilities in attaining sustainable development from 1999 till today is not for lack of quality and competent leadership at the Governors level.

“Akwa Ibom State has been extremely blessed with governors from a background of knowledge, excellent training, technical experience, and maturity before ascendancy into office. Obong Victor Attah, Godswill Akpabio, and Udom Emmanuel have performed relatively well within the confines and scope of their individual plans.

“Regrettably, we have been unlucky to have internecine conflicts between the successor and predecessor of every administration to the extent of disrupting development between administrations.

“This is a pitfall that has to be avoided as we transit from the current administration to the next. The application of sentiment-based passion for development cannot achieve sustainable development”

Essien stressed that a development plan which catalog aspirations of the state over a long period of time, an overhaul of public Schools, investment in Information, Communication Technology (ICT), and concerted effort to reduce trade in sycophancy paints an erroneous picture of satisfaction to cover inadequacies in the system, were required for the state to attain sustainable development.

He extolled Obong Attah for the role he also played in the Offshore/Onshore dichotomy in oil production, payment of 13per cent derivation, and agitation for resource Control, that brought the state’s voice stronger to the center of national politics.

“May the spirit of Obong Victor Attah and all his successors come together to march Akwa Ibom towards sustainable development”, Essien asserted.

In his welcome remarks, founder and convener of ‘Uyo Book Club’, and former media Adviser to Obong Attah Dr. Udeme Nana said the Club’s focus in celebrating his former boss at 82years was in line with the ideals of great leaders like, Obafemi Awolowo, and Julius who had articulated the need for enlightened leadership in societies.

“The life of Obong Attah, his leadership style, contributions, achievements are indeed books to be read and reading them will refine the sensibilities of our people in the assessment of prospective leaders in Akwa Ibom and in Nigeria in future.

“Going forward, Akwa Ibom needs a leader in this mold of Obong Attah: mature, seasoned, widely exposed, well experienced, credible, hardworking, visionary,… someone who can take us away from our dependence on oil into a Society driven by technology”, Nana stated.