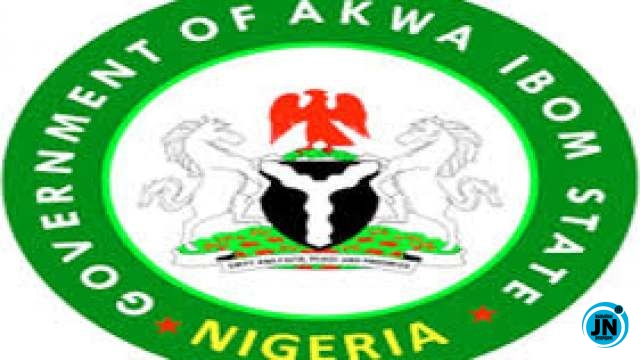 Akwa Ibom State government has denied allegations that the CACOVID relief materials have been diverted and shared among members of the People’s Democratic Party (PDP) in the state.

A human rights activist, Inibehe Effiong, lawyers and other critics of the government had taken a swipe at the governor, Udom Emmanuel for dishing out the palliatives to members of his party as Christmas gifts.

But, the Commissioner for Information and Strategy, Comrade Iniobong Ememobong, debunked the insinuations, stating that the formula for the distribution of the materials was very inclusive and transparent.

He said, “The State Government had earlier in November this year intimated on the arrival of palliative materials from CACOVID( Coalition against COVID) which is a private sector-driven corporate social responsibility contributes to the fight against the ravaging COVID-19 pandemic. It was also announced that when the full consignment from the donor's berths in our state, distribution will commence.

“The structure for the distribution of these palliatives at the LGA level is very inclusive, having representation from people living with disabilities, women, youths, religious organizations, professional bodies and opposition parties under the platform of the Inter-Party Advisory Committee.

“ This committee supervises the distribution of these palliatives to the people passing through the intermediary ward distribution structure. The distribution, which is largely decentralized to conform with COVID-19 protocols, has started and is ongoing.

“The focus of this batch of palliative distribution apart from the LGAs are media, orphanage homes, medical workers, security personnel, traders, Labour, entertainers, and students.

“This distribution of palliative is clearly different from the usual end of year goodwill gift of rice to different categories of people.”