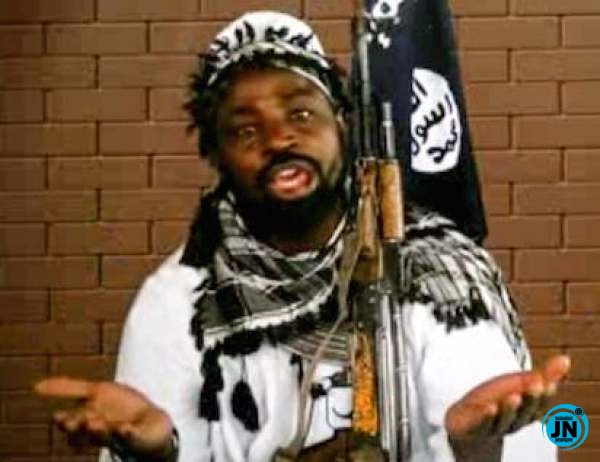 The Nigerian Army last night released a list of 86 persons wanted in connection with an act of terrorism. Those on the list are alleged to be members of the Boko Haram sect.

The list was released by Tukur Buratai, Chief of Army Staff, alongside Babagana Zulum, Governor of Borno State, at the Nigerian Army Super Camp, Chabal in Konduga local government area of Borno.

“Identifying the enclaves of the terrorists as they move from one location to another is useful. The counter-insurgency fight should not be left to the military alone,” Tukur Buratai, said at the inauguration of the civilian joint task force into the Operation Lafia Doyle formation in Maiduguri.

TENI SONGS!!! Power Ranger, Case, and Billionaire. Which did She Murder most?
‘My mom almost had a panic attack’ Reality TV star Dorathy shares experience after EFCC broke into her apartment
Don’t Be Fooled, You’re Doing Better Than Most People You See On Social Media – Mercy Aigbe
The Most Influential Baby-Mama In Nigeria, See Who Tops The List