24-hour curfew declared in Osun over communal clash
Posted by 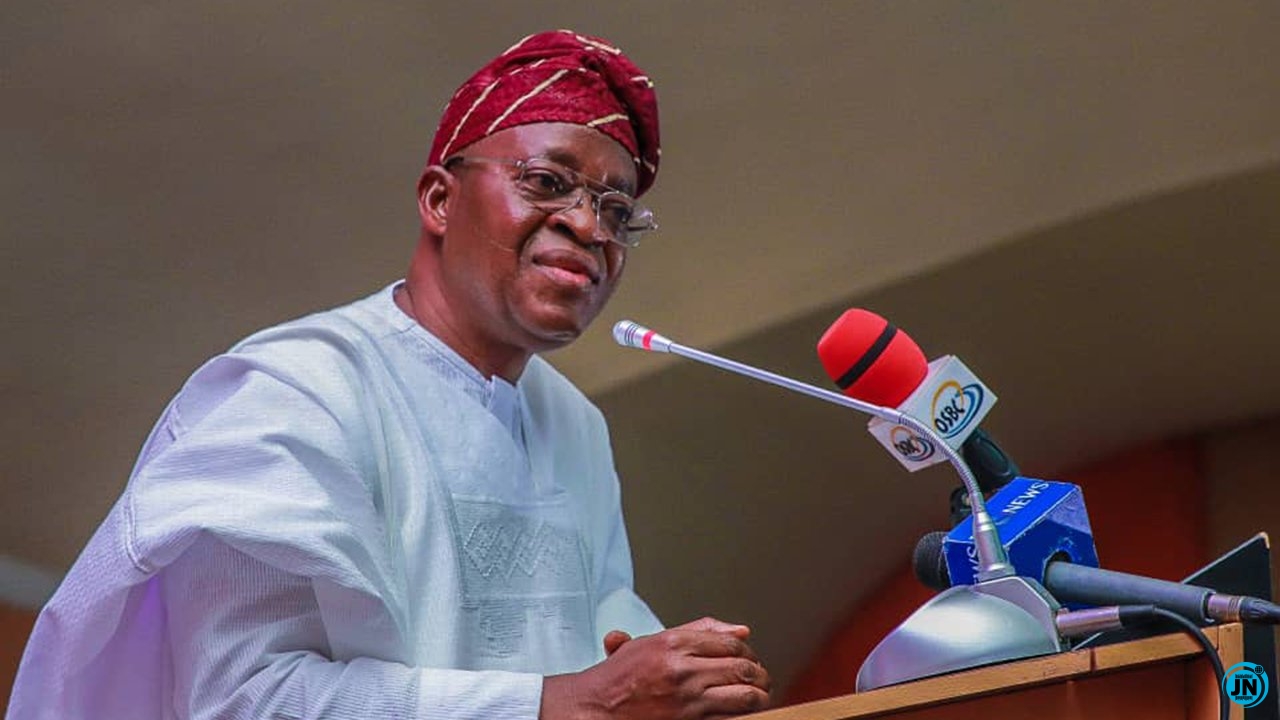 As a result of the community crisis that broke out between Ilobu and Erin-Osun communities on Saturday, the Osun State Government has declared a 24-hour curfew in Irepodun and Orolu Local Government Areas.

According to sources, two persons were killed while several others sustained an injury in the crisis.

Also, houses and some other properties were destroyed in the violence between two communities on Saturday afternoon before the state Governor deployed the army and police to restore sanity in the area.

The Secretary to the Governor, Prince Wole Oyebamiji, in a statement disclosed the curfew became necessary to douse tension in the troubled area.

“As a responsible and responsive government that took the sacred oath to protect the lives and property of our citizens, we believe that the declaration of curfew is the way to go in this circumstance.

“By this, security operatives have been directed to arrest and prosecute any person found violating the curfew and those responsible for the violence.

“All citizens and residents of the affected Local Government Areas are enjoined to comply with this directive as any person found contravening this order shall be made to face the wrath of the law,”.