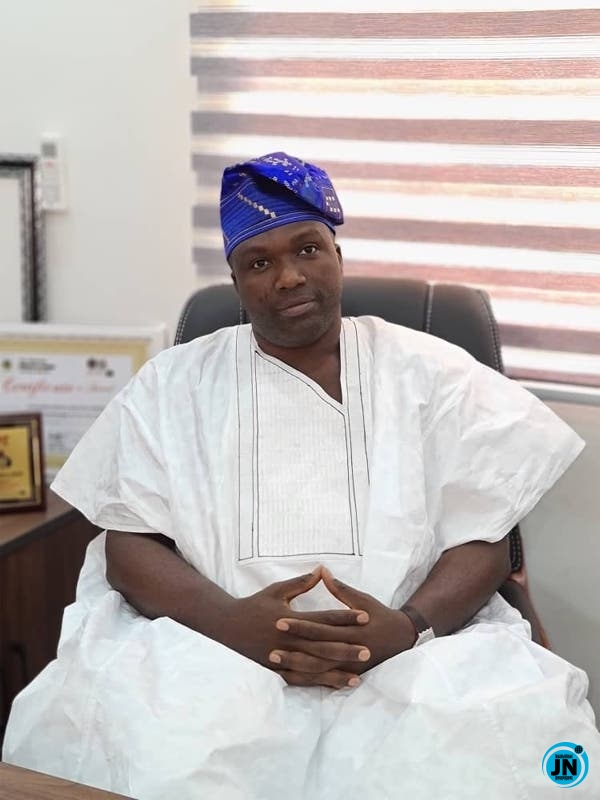 Asks them to lead the crusade for paradigm shift….Says era of recycling candidates Overby Chris Ochayi

Comrade Babatunde, who gave the charge, while speaking as a panelist during the 50th birthday symposium in honor of Omoleye Sowore in Abuja, said the country has had enough cases of bad leadership due to recycling and imposition of candidates and therefore continuing with such trend was unacceptable.

Babatunde, while advocating for a paradigm shift in the electioneering process in the future elections, lamented that their system was crafted in such a way to favor a segment of the people in the country whereby their children were lining up in different places of leadership to rule over children of the poor perpetually.

He said, “And right now as we speak they have already put in their children in different places of leadership to rule my children and your children.”

According to him, “When you go on social media when you stand up to want to fight for a just course they begin to manipulate it politically and want to make sure that they tell you, you are just working for someone, just like everybody has expressed their frustrations about the Nigerian youth.

“But I still believe that with the kind of movement and the information that is flying around now in the country, there is a place we are going to.

“But let me remind you before I drop the microphone, you see when Sowore started, I have been following, what I do usually is that I listen to the presentations, the interviews of Nigerian leaders including President Muhammadu Buhari, I listen to all of them in order to be able to do what is called critical analysis of who they are true.

“So if you want to get to know you are living under the leadership of people who do not care about your fathers, your fathers they have ruled for many years and they continue to rule you likewise.”

Comrade Babatunde who is the immediate past National Publicity of Inter-Party Advisory Council of Nigeria, IPAC, noted that “So if you find it easy to stand here and laugh and you feel no I don’t need to do anything, Sowore is just selfish that is the platform topic.

“I wonder why I won’t want to be able to become selfish for my children when I know that Buhari’s children are planning to rule my children tomorrow.

“And I cannot commit my destiny and the destiny of my three kids into the hands of the mediocre or of their children. So if I won’t do that, there is a need for me to stand up at this current time to defend the integrity of my land of origin and also the future of my children.

“It is very important that at this point in time, Nigeria youth when you get home talk to your parents, tell them about this movement, convince them, tell them the vision, tell them about the sufferings they have suffered in the past and still suffering and your own suffering too and then look at what will become of this country in the next 20 years.

“Let’s just limit it to the next 20 years, what would be the kind of Nigeria that you would expect in the next 20 years and you see my concern generally is that despite all these struggles will it still affect the 2023 elections?

“What would sadden my heart is that it would see you guys going to the polls without reforming Nigeria’s constitution, without us, first of all, say no, don’t let us go and vote, let us discuss our future.

“I can assure you that when they bring anybody that is called Jesus Christ of their parties, you can be very sure that Nigeria is going to be worse than what we are seeing today.

“So if you don’t stand up to defend the next 4years which is a determinant factor of the next 50years of your life, then you can be very sure that when the complaint comes again do not call Sowore a betrayal.”

I just feel to say great and great thoughts, we move forward if we keep our words. Youths are the problem and the problems saver. I hope we will get better government ahead.