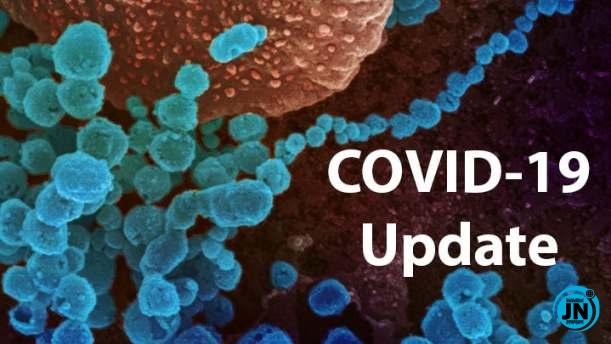 The U.S. on Tuesday reported 131,000 new cases of COVID-19, the country’s highest single-day infection since the start of the pandemic.

The U.S. COVID-19 Tracking Project said the country suffered an average of 120,000 new cases every day in the past week.

The disease killed no fewer than 1,347 persons across the U.S. on Tuesday, the highest record since Aug. 19, the project said.

It said no fewer than 62,000 people were currently hospitalized with COVID-19 in the country.

It added that the seven-day average for new deaths has been on the increase over the last couple of days and is now at 991.

Reports quoted the U.S. Department of Health and Human Services (HHS) as saying that new cases were rising in 50 states and territories.

Between Nov. 3 and Nov. 9, the country recorded 767,645 new cases, representing an increase of 31 percent from the previous seven-day period, according to HHS.

There were 6,838 deaths during that period, which was nearly 18 percent above the previous week’s number, it added.

The department further said that 24 percent of hospitals across the country have more than 80 percent of their Intensive Care Unit (ICU) beds filled.

On the global scene, the disease has infected no fewer than 51.3 million people, and claimed no fewer than 1.2 million lives, according to data compiled by John Hopkins University

Experts believe the actual numbers are much higher due to low capacity in testing, unreported cases, and suspicion that many countries downplay their caseloads.

The U.S. remains the worst-hit country with no fewer than 10.3 million infections and 239,600 cases, according to John Hopkins.