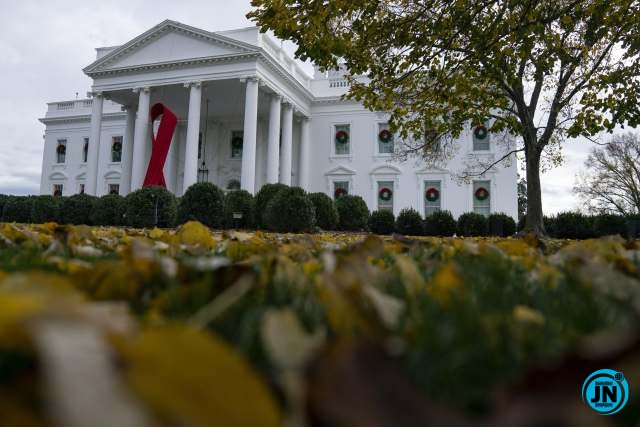 The U.S. Justice Department is investigating a suspected bribery scheme in which a “substantial political contribution” would be offered in exchange for a presidential pardon or reprieve of the sentence, according to a court document unsealed on Tuesday.

The record was unsealed by Chief Judge Beryl Howell, of the U.S. District Court in Washington.

The heavily-redacted 20-page filing does not include the names of the suspects in the scheme or a timeline.

However, it says at least one of the suspects is an attorney, and the pardon would be on behalf of a person convicted of a federal crime.

The U.S. Justice Department alleges that two suspects acted in a “secret lobbying scheme” to persuade senior White House officials to secure a pardon without registering as lobbyists.

A related suspected bribery scheme “would offer a substantial political contribution in exchange for a presidential pardon or reprieve of the sentence” for the defendant, the filing states.

There is no mention of President Donald Trump – who has the sole and largely unlimited power to grant a pardon for federal crimes – in the non-redacted portions of the filing.

The filing is part of Judge Howell’s decision granting the Justice Department’s request to review several terabytes of data on over 50 digital media devices, including iPhones, iPads, and hard drives that were seized in a previous law enforcement raid.

Howell determined that the information in the devices is not covered by attorney-client privileges that shield some communications with law enforcement.

The order also allows the Justice Department to confront suspects in the investigation with the communications obtained.

The development comes just days after Trump pardoned his former national security adviser Michael Flynn, who pleaded guilty to lying to the FBI about his contact with a Russian official.

In July Trump also commuted the sentence of Roger Stone, a friend, and former campaign adviser who was sentenced to over three years in prison.

A number of Trump’s former associates have been convicted of crimes, including Paul Manafort, the former manager of his 2016 campaign, who was convicted of tax and banking crimes.

Rick Gates and George Papadopoulos, both former campaign aides, were convicted of making false statements in the investigation into Russian interference in the 2016 election.