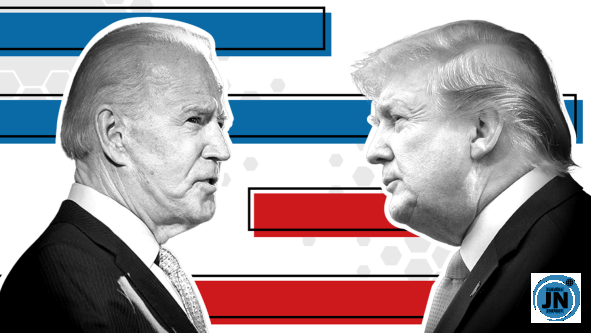 Democrat Joe Biden has won in the southwestern US state of Arizona, a traditionally Republican stronghold which was captured by President Donald Trump in 2016, Fox News and the Associated Press projected early Wednesday.

The call for Biden in Arizona, which has 11 electoral votes, came after a speech from Trump, who claimed victory in the nail-biter election despite several key states not yet being called. 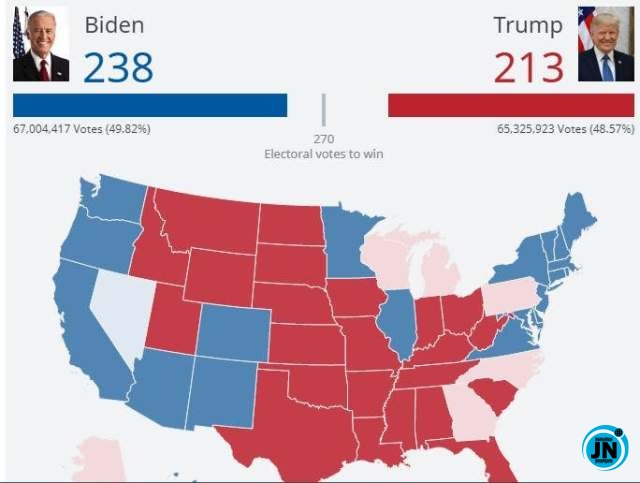 I think Donald Trump will win this election..I don't know or trust this Biden

When the righteous rules the rejoice. With my Holy oil have I anointed David my servant. God has anointed Donald Trump the president of america, God bless America.