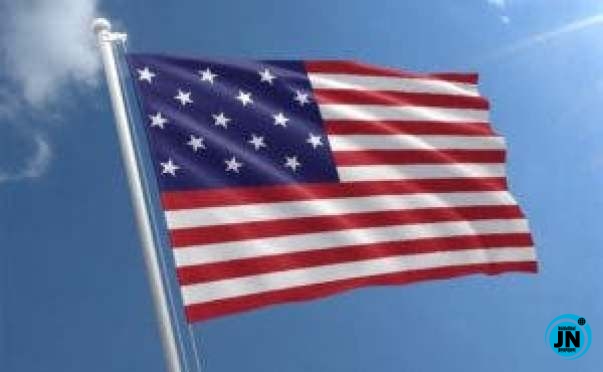 American democracy is “limping on both feet” after the storming of the US Capitol by Donald Trump supporters, a senior Russian lawmaker said Thursday.

Konstantin Kosachyov, the chair of the Russian upper house’s foreign affairs committee, said the stunning events in the US capital showed that Washington had no right to lecture other countries on democracy.

“The losing side has more than enough grounds to accuse the winner of falsifications — it is clear that American democracy is limping on both feet,” Kosachyov said in a post on Facebook.

“The celebration of democracy has ended. It has, unfortunately, hit rock bottom, and I say this without a hint of gloating.

“America no longer charts the course and so has lost all right to set it. And, even more so, to impose it on others.”

Moscow has long bristled at US criticism of the state of Russian democracy under President Vladimir Putin, accusing Washington of hypocrisy and condescension.

Russian commentators have gleefully pointed to Trump’s refusal to recognize the results of November’s election, and growing divisions in the United States, as evidence of the country’s decline.

The Kremlin has been accused of fostering those divisions with a campaign of interference and disinformation, including alleged attempts to disrupt the 2016 election in Trump’s favor that prompted an FBI investigation.

“I Was Nearly Eaten By Cannibals” – Mr Ibu Speaks On Horrific Experience
2023 Presidency: Anyone from South, not just S-East, can contest — Osoba
‘If I don’t find love, I will do artificial insemination to have my children’ – BBNaija Alex reveals
Watch Moment Billionaire Businesswoman, Folorunsho Alakija Arrived At Laycon’s 27th Birthday Bash