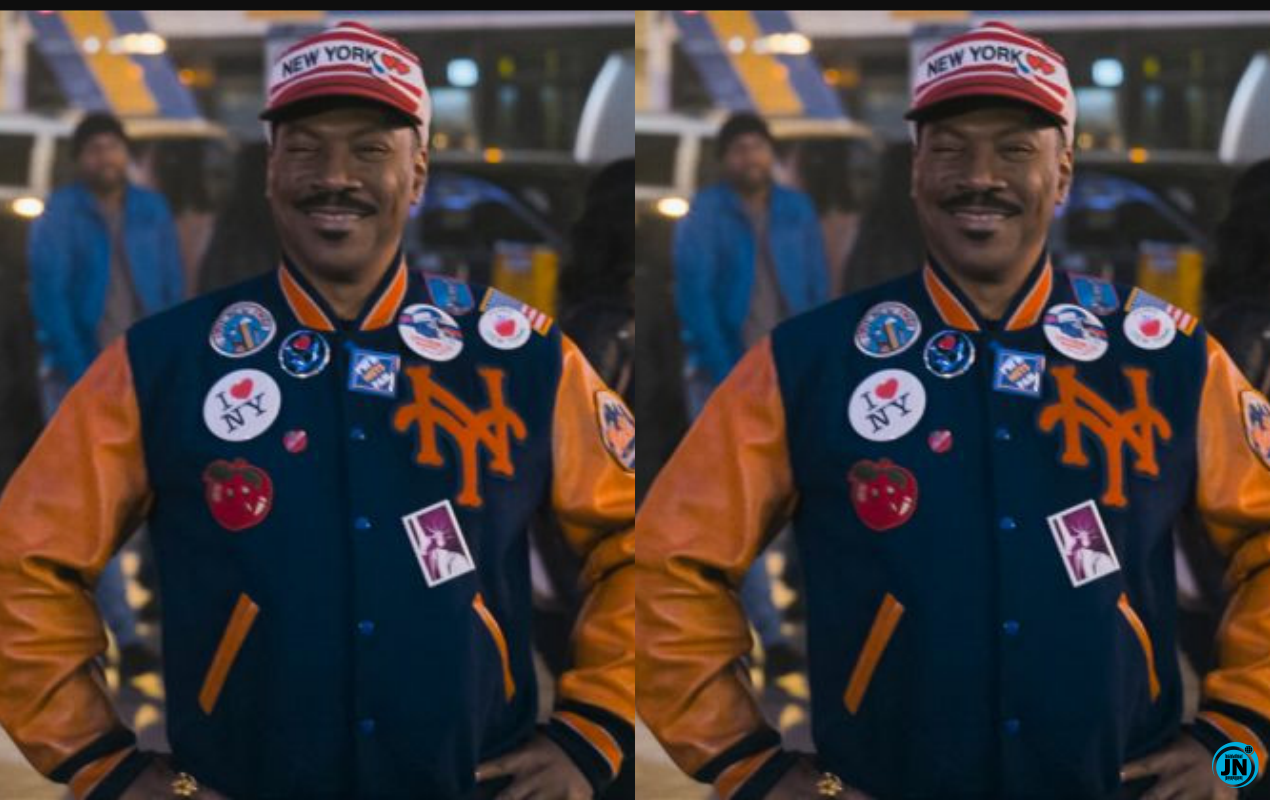 Nigerians have taken to social media to show how excited they are after the trailer for the long awaited sequel “Coming 2 America” was released.

The new film sees the return of some cast members of the original 1988 classic including Eddie Murphy as Akeem, Arsenio Hall as Semmi and James Earl Jones as King Jaffe Joffer.

It follows Akeem as he returns to New York City in a quest to reunite with his long-lost son (Jermaine Fowler), a Queens native whom Akeem must groom to be the next crown prince of Zamunda.


See some reactions below:

“Eddie Murphy doesn’t look old at all…see how others have obviously aged except him….”

“Davido will be the missing son he is looking for “


Drop your comments
COMING TO AMERICA 2