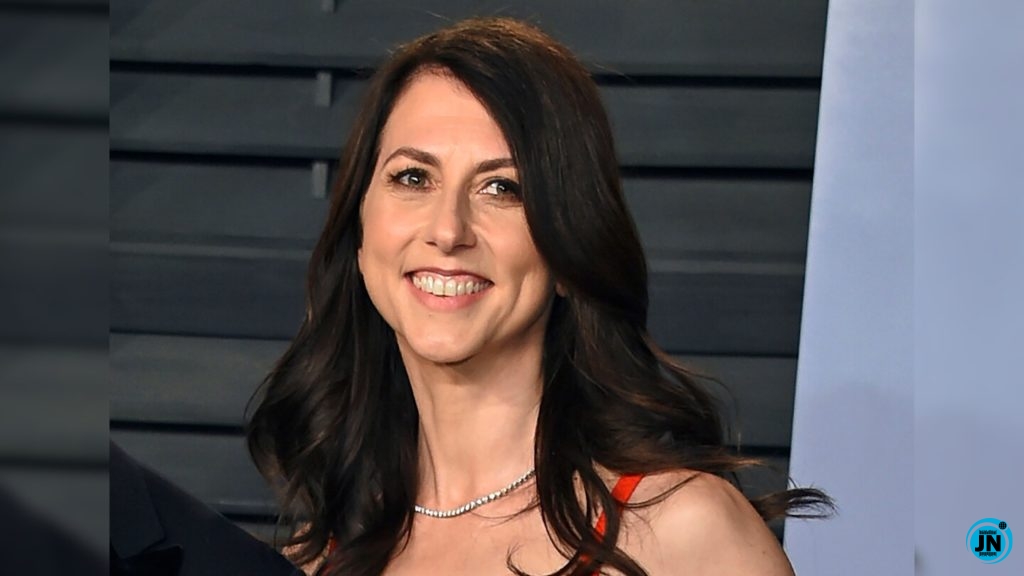 MacKenzie Scott, the philanthropist formerly married to Jeff Bezos, has married again following her 2019 divorce from the Amazon.com Inc. founder.

Ms. Scott, one of the world’s wealthiest women, has married Dan Jewett, a science teacher at a Seattle private school, according to the person.

Ms. Scott has devoted much of her time recently to philanthropic efforts benefiting women-led charities, food banks and Black colleges, among other institutions. Since her divorce, Ms. Scott has given away more than $4 billion of her fortune, according to a post she wrote on Medium in December.

In a post dated Saturday on Ms. Scott’s page on the Giving Pledge website, for billionaires who have promised to donate most of their fortune to philanthropic efforts, Mr. Jewett signed on to her commitment.

“It is strange to be writing a letter indicating I plan to give away the majority of my wealth during my lifetime, as I have never sought to gather the kind of wealth required to feel like saying such a thing would have particular meaning,”


“Dan is such a great guy, and I am happy and excited for the both of them,”

said Mr. Bezos in a statement provided by an Amazon spokesman.


Ms. Scott and Mr. Jewett couldn’t immediately be reached for comment on Sunday.

Ms. Scott and Mr. Bezos, both Princeton University graduates, met while working at a hedge fund in New York. She helped him start Amazon in 1994, and is the author of two novels. Her Amazon author page now says that she “lives in Seattle with her four children and her husband, Dan.”

At the time of their 2019 divorce, after 25 years of marriage, Mr. Bezos was the wealthiest person in the world, with his stake of more than 16% of Amazon. Ms. Scott received 4% of Amazon’s shares as part of their divorce settlement, though Mr. Bezos kept voting rights for those shares.

Ms. Scott joined the Giving Pledge in May 2019, shortly after terms of her divorce with Mr. Bezos were finalized. The pledge was started by Bill and Melinda Gates and Warren Buffett in 2010. Mr. Bezos hasn’t joined the pledge.

Duncan Mighty Finds Love Again, After Crashed Marriage With Ex-Wife, Vivian
Nigerians react to Donjazzy’s mother’s message to her son’s ex-wife, Michelle
MacKenzie Scott, ex-wife of Jeff Bezos, marries Seattle school teacher
Why I got married to my ex-wife at 20 and divorced her at 22 – DonJazzy spills secret (Photos/Details)