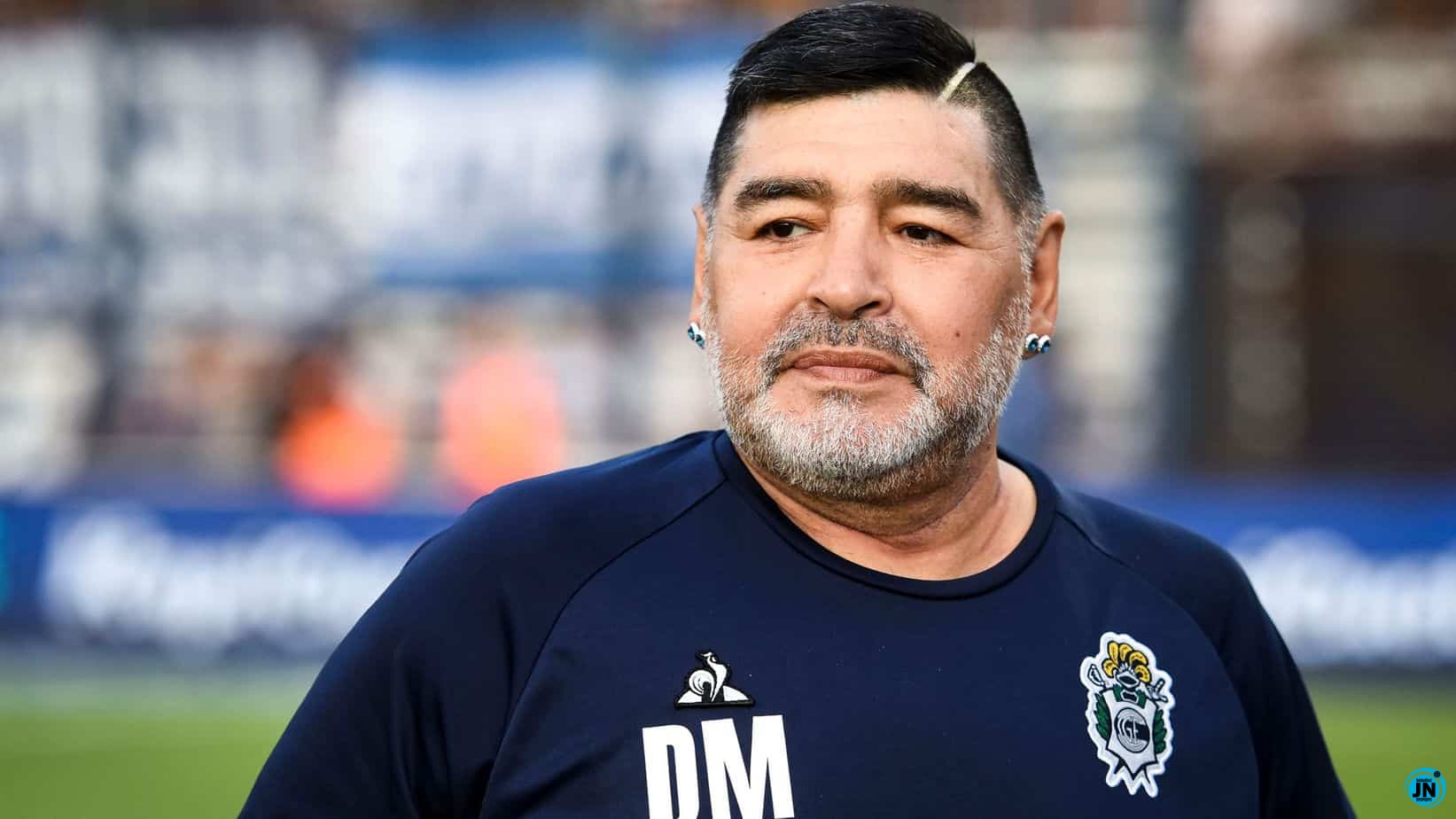 Argentina football legend, Diego Maradona, died of heart attack, according to reports in the local media.

Maradona is believed to have experienced cardiac arrest and medics were unfortunately unable to revive him.

San Isidro attorney general, John Broyad, said the 60-year-old’s death was “a result of natural causes” and stressed that no ‘foul play’ was noted.

The autopsy was carried out at the morgue of the San Fernando Hospital.

Maradona’s nephew, Johnny Esposito, was the last person to see him alive.

The former Barcelona and Napoli star complained to him that he was not feeling well and wanted to rest.

Doctors with an appointment to see Maradona went to his estate on Wednesday and found him unresponsive.

The football legend’s body arrived at the presidential palace in Argentina today, ahead of a three-day mourning period in the country.

SHOCKING! See What Asa Asika Revealed About Davido’s "A Better Time" Incoming Album
Janemena reacts after Tonto Dikeh revealed Kpokpogri has all her s*x tapes
#BBNAIJA2020: See The Shocking Reason A Man Revealed On Why Kiddwaya Shouldn't Be Voted For (Photo)
Lady is in shock as she revealed that her dad who’s supposed to be dead is her friend’s father

I want to block all notifications from this site