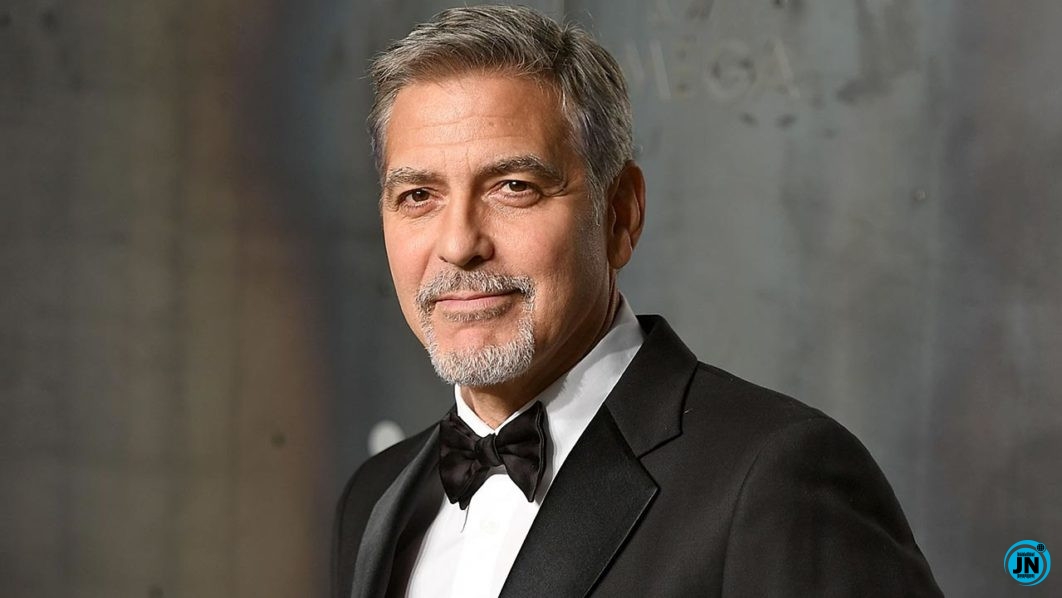 Hollywood actor, George Clooney has confirmed a longstanding rumor that he gave 14 of his closest friends $1million each in cash.

In GQ’s Men of the Year issue, the 59-year-old whose net worth is over half a billion dollars stated that he gave 14 of his closest friends who have helped him in one way or another, $1m each via suitcases full of cash in 2013, after his close friend Rande Gerber first revealed his generosity in 2017.

At the time, Gerber also revealed in an interview that Clooney also paid all the taxes on the money he gave to them.

Speaking in an interview with GQ, Clooney said: these friends were all guys “who’ve all, over a period of 35 years, helped me in one way or another. I’ve slept on their couches when I was broke. They loaned me money when I was broke. They helped me when I needed help over the years. And I’ve helped them over the years. We’re all good friends. And I thought, you know, without them I don’t have any of this.”

He said he got all his friends together to share his gift with them before he got married to his wife, Amal Clooney.

And I said, ‘How do you repay people like that?’ And I said, ‘Oh, well: How about a million bucks?’ And the fun part about it was: That was the 27th, the 28th of September. A year later, on the 27th of September, just by happenstance, was the day I got married.”

See The Epic Response Zlatan Gave A Fan That Requested For A Favour From Him
Female #EndSARS Protesters Gave Me Courage To Join Campaign — Davido Reveals
Check Out The Beautiful Gift Wizkid Gave His Third Baby Mama For Valentine (Photo)
"BET Gave Burna Boy The Award So Peace Can Reign, He Doesn’t Deserve It" – Nigerian Lady Tweets