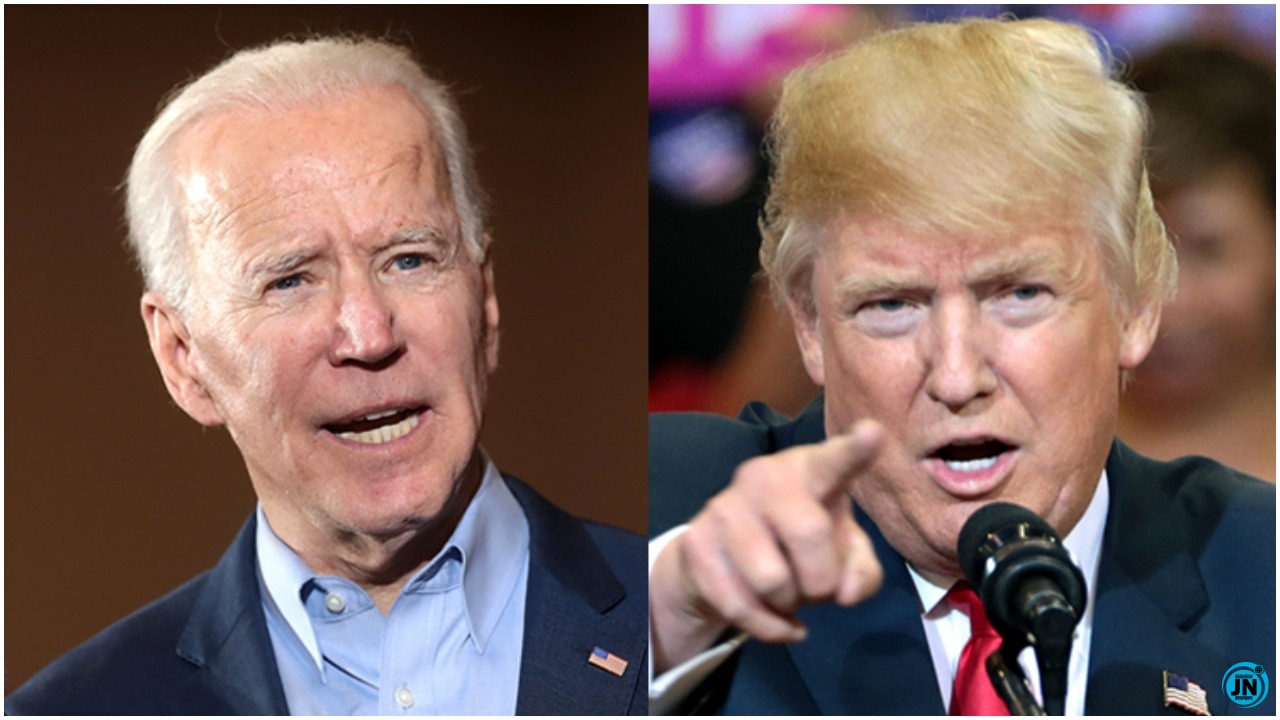 
The request was part of the long-shot attempt by the campaign to reverse President-elect Joe Biden’s victory.

While staying out of the public eye, the Republican Trump has persisted in venting his anger on Twitter, where he made claims of election fraud, some of which were unsupported by evidence and others demonstrably untrue.

Election officials in Wisconsin, as well as in Georgia, said recounts in those states were very unlikely to reverse Trump’s losses.

Biden, a Democrat, warned that the continued delay by Trump in recognizing him as a winner could mean the United States will be “behind by weeks and months” in the preparations to distribute a coronavirus vaccine.

Trump’s unfounded claims about the election having been “rigged” are failing in courts.

However, opinion polls show they have a political benefit, with as many as half of Trump’s fellow Republicans believing them, according to a Reuters/Ipsos poll.

The Wisconsin Elections Commission said it would oversee recounts in two heavily Democratic counties – Milwaukee and Dane, which includes Madison – after the Trump campaign paid the $3 million cost, less than the $7.9 million estimated cost of a statewide recount.

Dane County Clerk Scott McDonell said a recount would start on Friday and finish within days.

Only a few hundred votes changed in the county’s recount after the 2016 presidential election, he said.

“My guess would be that by focusing on Dane and Milwaukee the end result will be that Biden will have a slight increase in votes, but nothing terribly significant – certainly nothing anywhere near what would be required for changing the outcomes,” McDonell said.

In the state-by-state Electoral College that determines the election winner, Biden captured 306 votes to Trump’s 232. He won the popular vote by more than 5.8 million.

To remain in office, Trump would need to overturn results in at least three large and closely competitive states to reach the threshold of 270 electoral votes. That would be unprecedented.

The president is clinging to hope that a manual recount ordered by Georgia can erase Biden’s 14,000-vote lead there and is also challenging results in the swing state of Michigan.

Gabriel Sterling, Georgia’s voting system implementation manager, told journalists that as of Wednesday morning, election officials conducting the recount had reviewed 4,968,000 ballots – nearly all of that cast – and found Biden’s lead over Trump had fallen to 12,781 ballots, down from 14,156 previously.

Sterling said there was no evidence that fraud could have changed the outcome in Georgia.

Trump on Wednesday falsely claimed that the number of votes counted in heavily Democratic Detroit, the largest city in Michigan, had surpassed the number of residents.