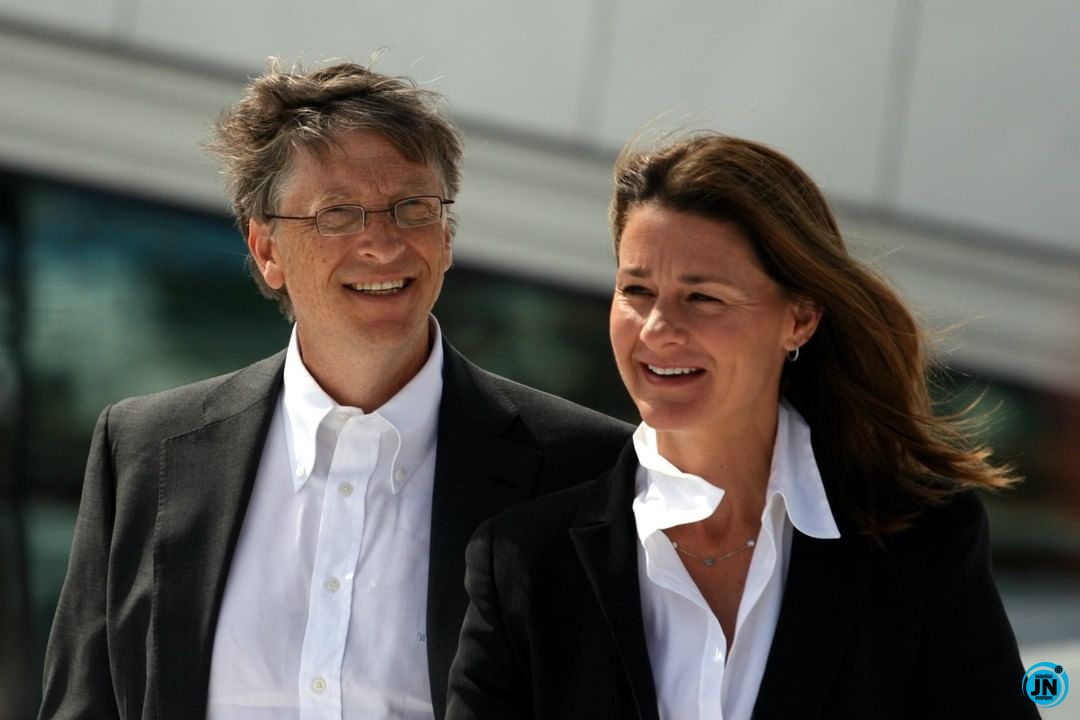 The world’s fourth-richest man, Bill Gates has been removed from Bloomberg’s billionaire list after he confirmed his divorce from Melinda Gates.

The whole world was left in a frenzied mood some hours ago when Bill Gates and Melinda Gates in an identical tweet said their marriage of 27 years was ending.

With the news still trending across all social media platforms, Bloomberg has taken action by removing Gates from their billionaire list.

Bill Gates was placed fourth on the rankings with a net worth of $145 billion, having gained over $13 billion in 2021 alone.

Financial details of their parting ways are not yet clear but Melinda may take half of her estranged husband’s wealth.

An unmarried Gates became the youngest American Billionaire in 1987, a record he held until Mark Zuckerberg, the Facebook founder came to the billionaire status in 2007.

He got married to Melinda in 1994, after already being named the richest man in America. They have three children together.