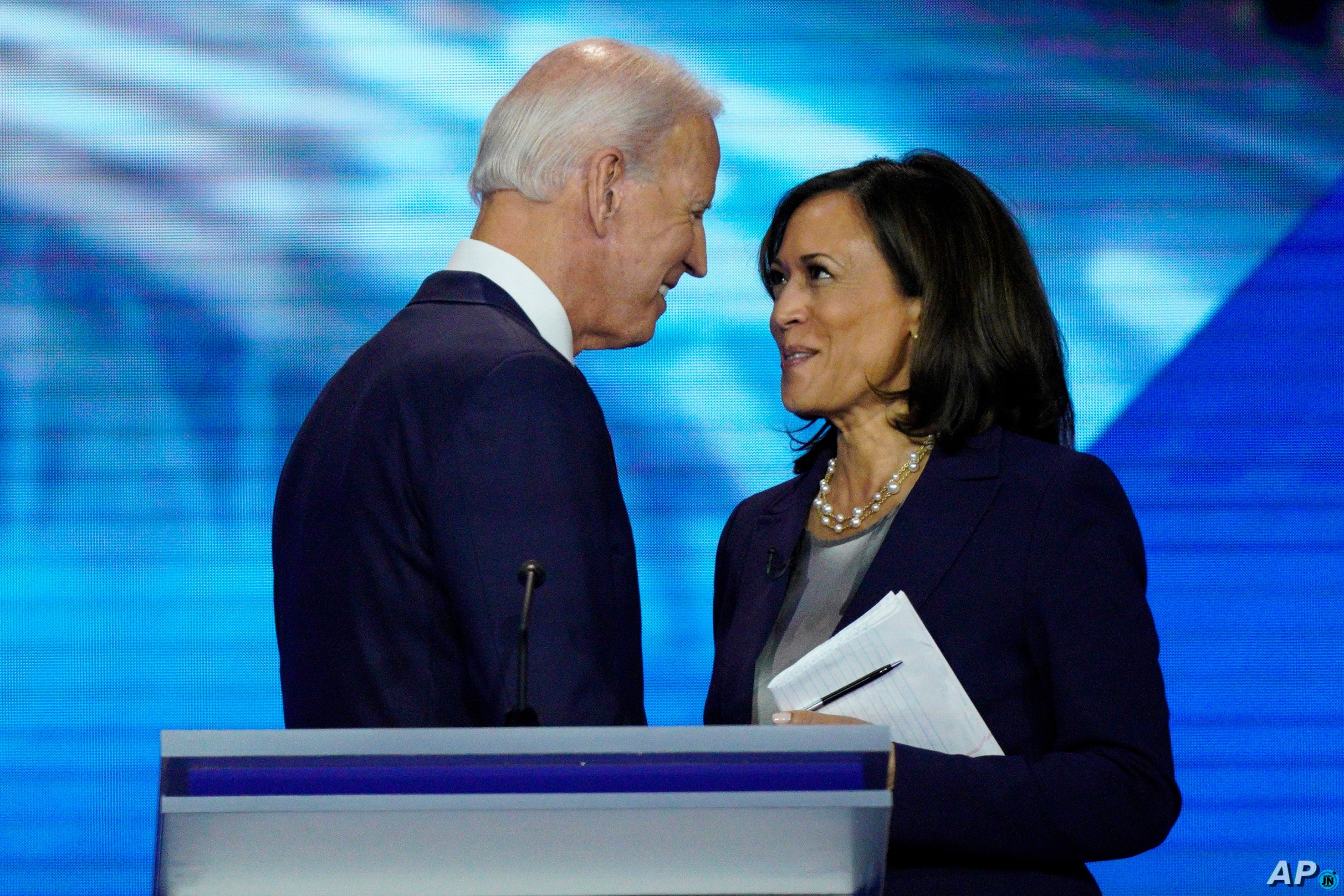 US President-elect, Joe Biden, has named veteran diplomats and policymakers who will make up his national security and foreign policy team, saying: “America is back, ready to lead the world.”

“It is a team that will keep our country and our people safe and secure,” Biden said as the six men and women stood behind him wearing face-masks on the stage of the Queen Theatre.

“It is a team that reflects the fact that America is back, ready to lead the world, not retreat from it.”

Biden said that after he is inaugurated on January 20 and Donald Trump leaves the White House, the US will “once again sit at the head of the table, ready to confront our adversaries and not reject our allies.

Biden’s remarks came shortly after Trump suffered further setbacks in his unprecedented effort to overturn the results of an American presidential election with unsubstantiated claims of fraud.